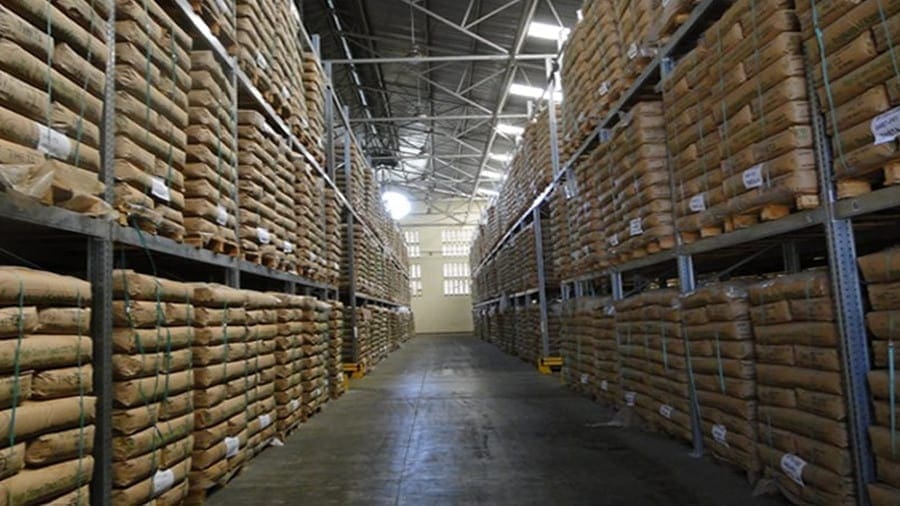 TANZANIA – DL Group of Companies Limited, a Kenyan based firm has invested in a tea warehouse facility in Dar es Salaam, Tanzania ahead of the proposed regional tea trading and export projects through the Dar es Salaam Port.

According to a report by Daily News, Dr David Langat, the company’s executive chairman said that the special warehouse facility has already received certification as a member of the East African Tea Trade Association (EATTA).

With the certification by EATTA, which also runs the Mombasa Tea Auction in Kenya, the new Rift Valley Tea Solution Ltd Dar es Salaam warehouse will allow Tanzania’s tea producers to auction their tea without necessarily through the Mombasa Auction.

According to Dr Langat, the facility will also contribute immensely to reduction of selling and distribution expenses by almost 50% as it will facilitate direct sales to the export markets through the Dar es Salaam port.

He further noted that this was the first time EATTA has approved a warehouse outside Mombasa since 1948 due to stringent international quality requirements.

“The biggest constraint was lack of a warehouse that could meet the stringent international standards and requirements. Having a warehouse is a big step forward,” he stated.

With the warehouse facility in Tanzania, the DL Group has also unveiled plans of tapping into Burundi, Rwanda, Malawi, Mozambique, Burundi and Zambia’s tea for warehousing and export through Dar es Salaam.

“Our aim is to make Tanzania the first largest regional tea exporter because the possibility of increasing production and processing is there,” he said.

Dr Langat noted that tea production and processing was one of DL Group’s strategic business component, adding that the firm is committed in partnering other stakeholders to turn around the tea sector in the region.

The facility comes as a great boost to the country’s ambition of setting up local tea auction in the country in move to revitalize the tea sector in the country after the Tanzania Mercantile Exchange (TMX), a Tanzanian commodity exchange platform  unveiled similar plans early this year.

Mr Godfrey Malekano, Chief Executive Officer at TMX, said that the insitution had already embarked on the process and “had deployed a team of experts to all tea producing areas to sort out some critical issues that may hamper smooth fast track of the tea auction in the country.”

Tea is among five leading cash crops in Tanzania with more than 30,000 smallholder farmers who collectively produce a third of the country’s output.