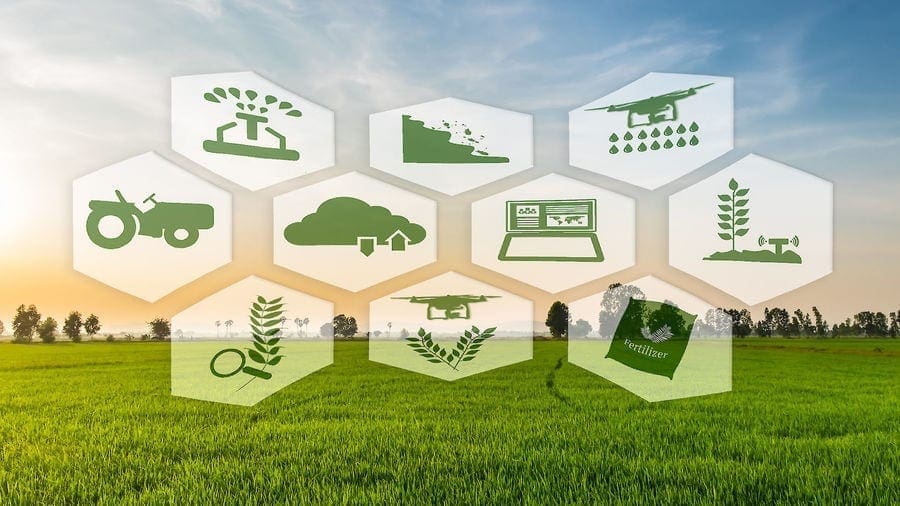 KENYA – The World Bank has launched a digital agriculture technologies innovation platform in Kenya that seeks to boost agriculture sector by providing solutions around productivity, market access, financial inclusion and information to farmers.

The platform dubbed as ‘disruptive digital technology’ it aims at funding agri-tech innovations to step up technologies that will scale up food production of one million farmers in the next three years.

Under the platform, the World Bank Group has partnered the Korea-World Bank Partnership Facility; UN SDG Partnership Platform and the Ministries of Agriculture; and Information, Communications and Technology among others.

According to Dr Parmesh Shah, World Bank’s lead rural development specialist for the African region, the institution would inject a proportion of the US$450 million set aside for the programme in Kenya’s agri-tech sector during the three year period.

The World Bank said that integration of technologies in the agriculture sector is key in bridging Africa’s food deficit hence the launch of the digital initiative.

“We will do all that we can as an innovation eco-system to support agri-techs and accelerate the scale of digital agriculture technologies to address the principal challenges faced by the agricultural system.”

The institution said that it earmarked Kenya to run the pilot project as “the digital innovation hub of Africa” based on previous success of its digital agriculture start-ups that have made in roads to other African countries.

According to data from the World Bank, about 30% of agri-tech start-ups on the continent operate in Kenya while about 20% are headquartered in the country.

According to a report by Business Daily, the initiative will pick 10 innovations on a yearly basis based on their capability of disrupting agricultural value chains and to do so at scale.

“Disruptive agricultural technology is significant to Kenya and Africa because it has the potential to vastly improve farm productivity, help farmers to cope with climate risks and raise farm-derived incomes by taking the guesswork out of farming and marketing operations,” said Dr shah

World Bank’s Simon Ehui, added that “it also has the potential to improve the quality, traceability, and marketability of farm outputs for increased farmer incomes.”

The digital initiative will be part of the World Bank’s US$500 million agriculture development initiatives in Kenya; the Kenya Climate Smart Agriculture Project and the National Agricultural and Rural Inclusive Growth Project.

Once it is piloted in Kenya, the programme will then be rolled out in eight other countries on the continent.