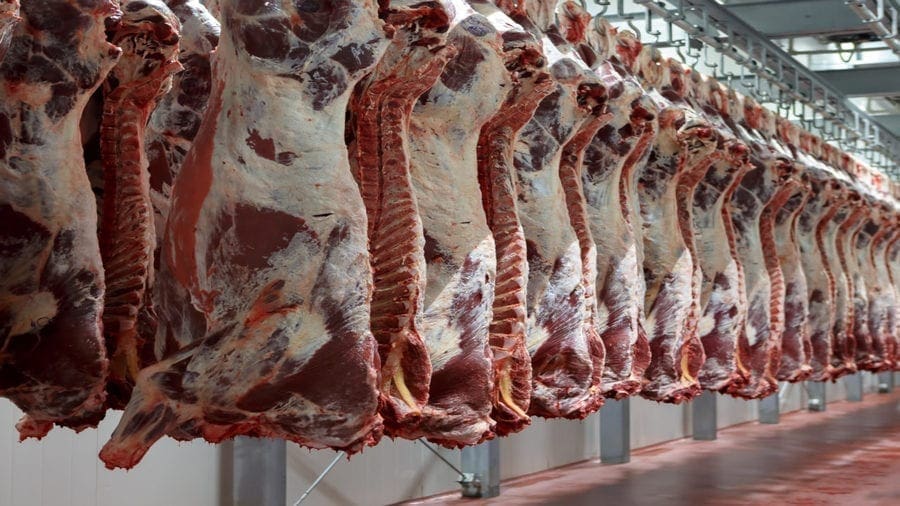 KENYA – The World Bank will inject US$7.93 million (Sh800 million) in establishing abattoirs across major pastoralism areas in Kenya in a bid to promote the and export market for livestock products.

Harry Kimutai, Livestock Principal Secretary in Kenya said that the funds will enable setting up well-equipped abattoirs that will enable the regions’ livestock products to compete both locally and internationally.

According to a report by Business Daily the slaughter-houses will be constructed in Garissa, Wajir, Isiolo and Mandera Counties and will play a key role under the economic stimulus programme.

Currently, the region operates under four state-of-the-art abattoirs that export meat to the Middle-Eastern countries such as the United Arab Emirates and Kuwait, with the new investment raising the number to eight export slaughterhouses.

“These slaughterhouses are going to be equipped by the funds from the World Bank. They will play a major role in boosting the economy of these regions,” Mr Kimutai added.

Mr Kimutai said that the government has already embarked on the process of mapping out strategic locations.

Additionally, the Kenya Market Trust (KMT), a livestock value chain developer, has also unveiled plans of developing a national traceability database for livestock in a move to ensure optimal profitability of investments in the sector.

According to Kamau Kuria, KMT chief executive, the platform will help to boost pastoralists earnings through integration of improved practices in the sector to allow grading and selling of meat based on quality rather than weight.

We are now seeing rise in consumption of white meat and a stagnant or falling demand for red meat,” he said.

Meanwhile, the Ministry of Agriculture has also embarked on efforts of the state-owned Kenya Meat Commission (KMC) in a move to revamp the ailing parastatal.

Efforts to revitalize the parastatal has seen the government spend US$40.65 million (Sh4.1 billion) over the past decade though the firm has continued to record underperformance posting net loss of US$2.26 million (Sh228.1 million) in the year to end June 2018.

The initiative followed its prolonged closure as the government sought to promote meat industry for both the domestic and for export market.

The Athi River based currently operates at 200 cattle slaughters per week against its processing capacity 200 stocks per day.