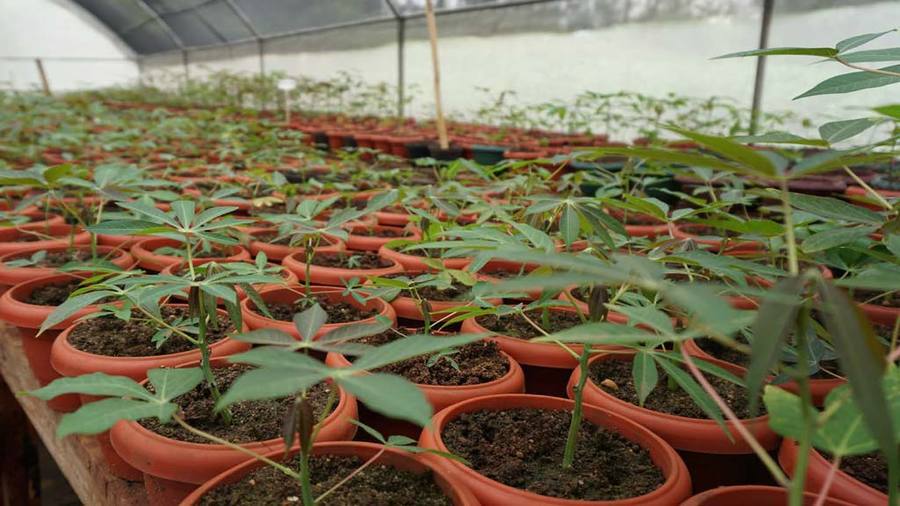 TANZANIA- The Tanzania Chamber of Commerce, Industry and Agriculture (TCCIA) has unveiled plans of setting up a cassava processing plant in Dodoma as part of its commitment in transforming the cassava sector in the country.

Additionally, the government agency -whose a mandate is to promote trade and facilitate private-public investments- has also acquired 2,000 acres in of land in Chemba District to pave way for sufficient supply of raw material to the envisaged plant.

According to a Daily News Report, Mr Idd Senge, Dodoma Regional TCCIA Executive Secretary, said that the plant will be established in the outskirts of the city and will process tapioca starch as well as animal feed.

Mr Senge, further said that the agency has also partnered various organisation such as the Episcopal Relief Development (ERP) in a special initiative that seeks to address and improve food security and develop climate change mitigation interventions.

“Cassava farming is part of implementation of a programme that supports farmers to address the impacts of climate change,” he noted

Additionally, the agency has also launched the ‘One Drop, One Product Programme’ that focuses on identifying and key cash crops grown in each district in Dodoma Region and set up processing plants for the cash crops.

Notably, the cassava sector in the country is among the leading value chains which has recorded major investments in the recent past.

In March this year, the government launched a modern cassava processing plant in Lindi Region with a capacity to more than 6,000 metric tons of high quality cassava flour annually.

The Cassava Starch of Tanzania Corporation (CSTC) will also grow and manage hybrid cassava cultivars on large efficient plantations which will be locally processed.

Early this year, the Tanzania Agricultural Export Processing Zone (TAEPZ) Company also entered into an agreement with a Chinese investor for the purchase of least two million tonnes of dry cassava a year.

Mr Dior Feg, director at TAEPZ, said that the deal will pump an initial investment of Sh1 billion (US$430000) in addition to supporting farmers in commercialising cultivation of the crop in Tanzania by facilitating access to the required inputs.

The country’s cassava annual production was estimated at 5.4 million tonnes in 2012 when it was ranked the 12th largest cassava producer in the world and the sixth largest in Africa.