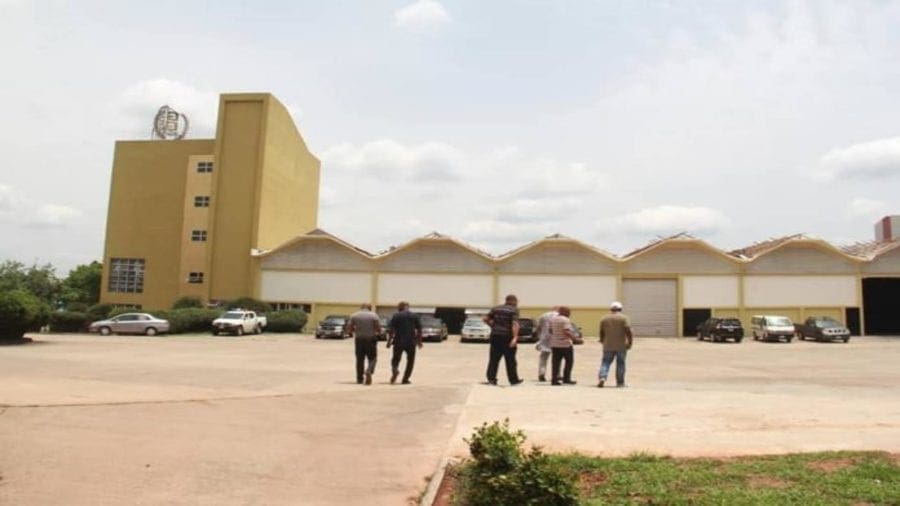 NIGERIA – Golden Guinea Breweries Plc, a beverage manufacturing company in Nigeria has re-opened its plant following a US$9.98 million (N3.6bn) cash injection to rejuvenate the brewery.

According to a Beverage Industry News report, production operations in the firm were cut short in 2003 which has since then been engaging in efforts of bringing back the brewer to life.

The brewery, which has been dormant for 17 years, reopened after receiving a loan facility of US$9,98 million from the Federal Government through the Nigerian Export-Import Bank (NEXIM) and the Bank of Industry (BoI) in April last year.

The investment has enabled the firm to double its processing capacity through of new equipment to a current operating capacity of 48,000 bottles per hour equivalent to 1.15 million bottles per day.

Initially, the firm held the majority shares in the company but were later acquired by Pan Martine Investments Ltd promoted by Mr. Okey Nzenwa.

John Okiyi Kalu, Abia state commissioner for information, who had visited the plant said that the brewer is set to commercialise its operation by the end of the month.

“While we applaud the doggedness and hard work of the private sector owners of the company who worked day and night to bring back our favorite brewery and sustain Dr Okpara’s dream of a fully industrialized South East, the significance of the return of Golden Guinea is also not lost on us.

“The Ikpeazu-led administration is determined to support private sector organizations to create as much jobs as possible in the state to take care of the current and future employment needs of our brilliant graduates,” he said.

Golden Guinea originally commenced business in 1963 as Independence Brewery Limited with an initial annual capacity of 1 million gallons of beer.

Since then, the company has subsequently grown its portfolio from Golden Guinea to Eagle Stout, Bergedorf Premium Lager and Bergedorf Malta among others

The company has also undergone major facelift propelled by its German partner, Coutinho Caro (which later participated in an equity offering issued by the firm).