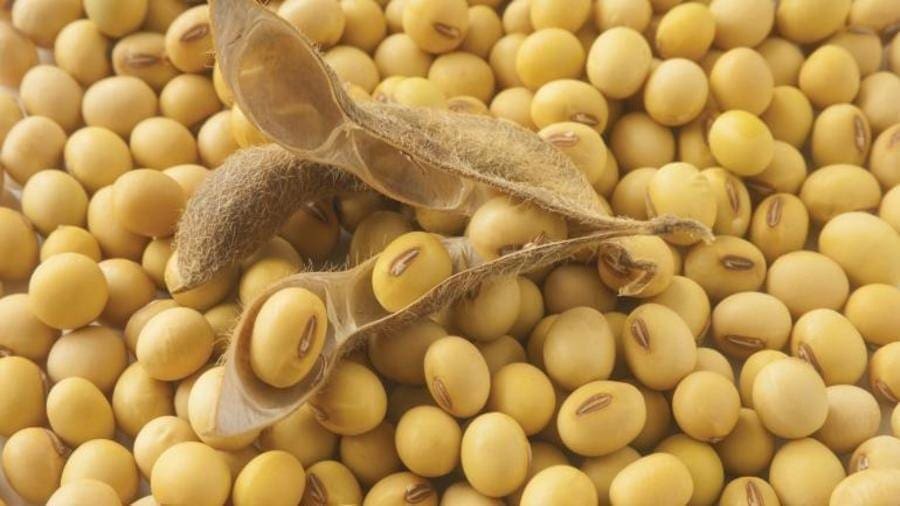 The research institution has developed new maize, rice, soybean, sorghum and groundnut drought-tolerant seed varieties which SARI says their performance has been proven to be 20% higher.

According to a report by Ghana News Agency SARI revealed that the cultivars have been produced in sufficient quantities and distributed to certified seed input dealers to be made available to farmers for their crop production.

Dr. Nicholas Ninju Denwar, a Senior Research Scientist at CSIR-SARI, noted that this new development will help bridge the gap between demand and supply in northern Ghana.

“In Northern Ghana, rainfall is not adequate and nor is the distribution consistent.

Though we may have enough rain, the distribution is not good – leading to drought during the raining or dry seasons; and sometimes the rain even ends earlier than it is supposed to, which does not allow the crops to grow well; hence the initiative of the research institute.” he said

to him, the new varieties have the capability to withstand all weather and ensure all year-round agricultural production hence will also help to complement the government’s Planting for Food and Jobs programme.

The Planting for Food and Jobs programme is a government initiative that seeks to enhance food security and job-creation as achieving the Ghana Beyond aid initiative.

He noted that production of the seed varieties to supply farmers for their crop production throughout the year offers a sustainable solution to the government’s programme.

Dr. Nicholas said that the research institution is committed to partnering various bodies such as the Ministry of Food and Agriculture to produce more foundation seeds to feed farmers in the sector.

“We have adequate quality condition seeds for all the farmers, but it’s left with the seed producers to access and nurse them for the farmers,” he said.

He highlighted that almost 80-90% of all varieties used by farmers are SARI-improved varieties that are accepted and adopted by the farmers.

However, he stressed the importance of training farmers in order to facilitate all-year-round production that can meet the country’s demand.

“One major problem we encounter is the inability of farmers to adopt good agronomic practices to their crop yields; and, also, some are going in for uncertified seeds, thereby affecting their production,” he noted.