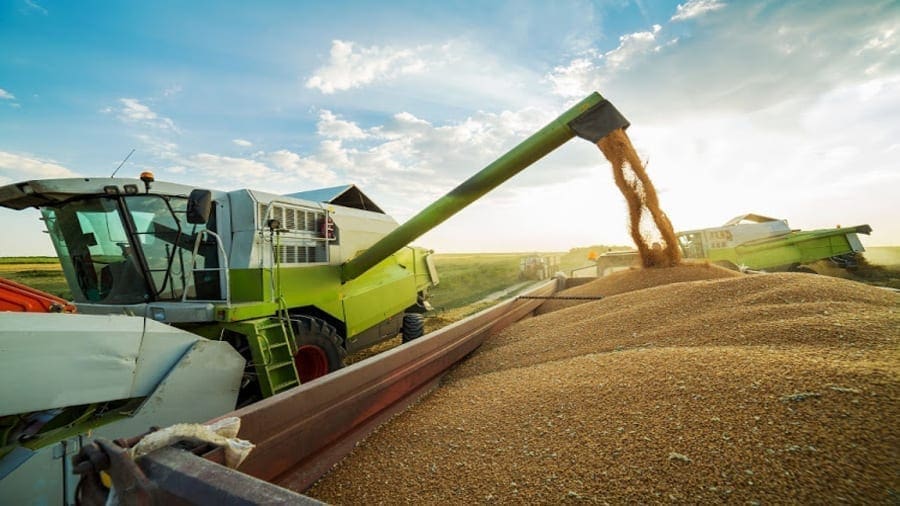 SOUTH AFRICA – Kaap Agri, South Africa’s agricultural retailing and service company, has reported a 28.7% growth in revenues to R4.4bn in the six months to end March 2019 supported by drought recovery in some operating regions.

The Johannesburg Stock Exchange (JSE) listed firm however, said that gross profit in relation to revenue growth did not increase during the period which it attributed to sales mix changes, fuel price increases and margin pressure.

Despite the long felt pressures from the recent drought and the general subdued performance of the retail sector, the company posted a 10.7% growth in like-for-like comparable store sales.

According to a Business Day report, the group said that while agricultural conditions in the Western Cape had improved, the recovery had been slow which had subsequently weighed on growth in the rural Agrimarks and Pakmarks operations.

“While drought conditions have persisted in the Northern Cape, inland operations have benefited from market share gains.

“The recovery in Wesgraan, store upgrades and expansions, as well as the revenue from new The Fuel Company sites will contribute more significantly during the next six months,” the group said.

Kaap Agri said that it is confident for a positive performance for the remaining part of the year as it forecasts normalised weather patterns and improved consumer confidence backed by improvement on both agricultural and non-agricultural retail sales.

“The business remains committed to its medium-term strategic plans and continues to explore agri, retail and manufacturing expansion opportunities,” it said.

“Agricultural conditions in the Western Cape have largely improved year on year and farm dam levels are in a good position,” the firm notes.

In the last quarter of 2018, the company’s managing director, Sean Walsh said that a continued focus on Kaap Agri’s strategic goals will also contribute to the business recovering from the subdued performance it posted in 2018.

“We remain on track to achieve our strategic medium-term plan target of a minimum 15% compound annual growth rate [CAGR] in recurring headline earnings at a 15% return on equity,” Walsh noted.

Apart from its retail trading brand Agrimarks and Pakmarks Kaap Agri also operates under brands like Wesgraan and fuel retailer TFC -including convenience store Expressmark- as well as niche offerings via, Liquormark as bottle stores and Agriplas in irrigation products.