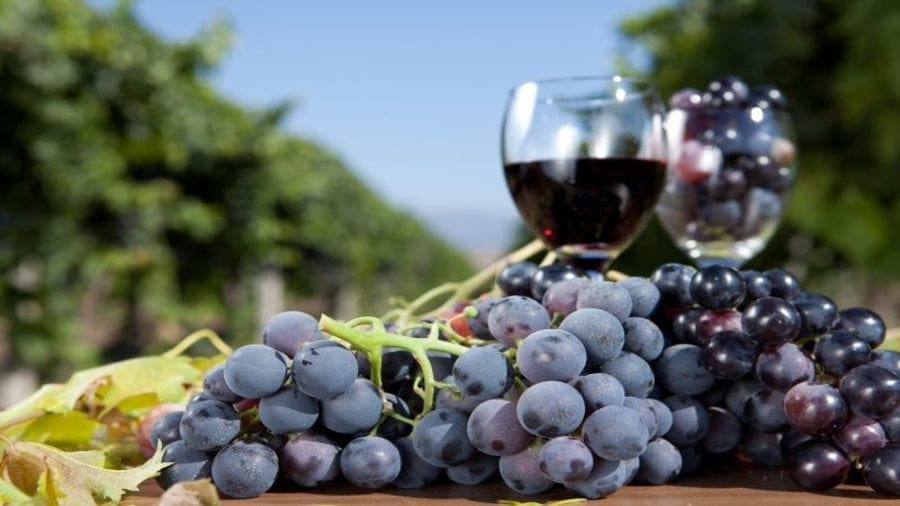 TANZANIA –The Tanzania Agricultural Research Institute (TARI) has received US$130 000 (Tzs 297m) from the Tanzania Commission for Science and Technology (COSTECH) aimed at capacitating the institute to boost grape farming in the country.

According to a Daily News report, the funds will see the research institution acquire modern research technology as well enable a facelift of the laboratory at its Makutupora Centre.

Dr Masawe also unveiled plans of setting up special training programme that will include a series of theoretical and practical training to equip farmers and extension officers with key knowledge on how to grow grapes profitably.

“The initiative will also see grape farmers empowered with modern ways of processing grapes into juice,” he noted adding that the programme would also support research projects to produce varieties of hybrid grape seeds.

According to Dr Masawe, TARI has already started to disseminate knowledge on agronomic practices among grape farmers and extension officers in some grape growing regions.

Mr Richard Malle, an officer at TARI, underscored the need for the government to continue investing heavily in grape farming highlighting that the country has ideal climatic conditions for facilitating two grape harvesting seasons a year.

Additionally, Mr Sebastian Kandila, the institute’s spokesperson, said that TARI is committed to improving the grapes sector, through innovations and implementation of key research projects.

He cited Makutupora Red and Chenin White as the types of wine grape varieties grown in the country and which had been researched and certified by relevant authorities.

The centre is also set to benefit from a US$25million cassava breeding project funded by the Melinda and Bill Gates Foundation and the UK department for International Aid (UK aid) aimed at developing improved varieties of cassava.

The project will be implemented by four breeding institutions in Africa; West African Centre for crop improvement in Ghana (WACCI), International Institute of Tropical Africa (IITA), NACRII in Uganda and the Tanzania Agricultural Research Institute (TARI).

TARI in partnership with the Australia Centre for International Agricultural Research has also launched a new technology dubbed as ‘Conservation Agriculture-based Sustainable Intensification’ (CASI) that seeks to promote sustainable agricultural practices in the country.