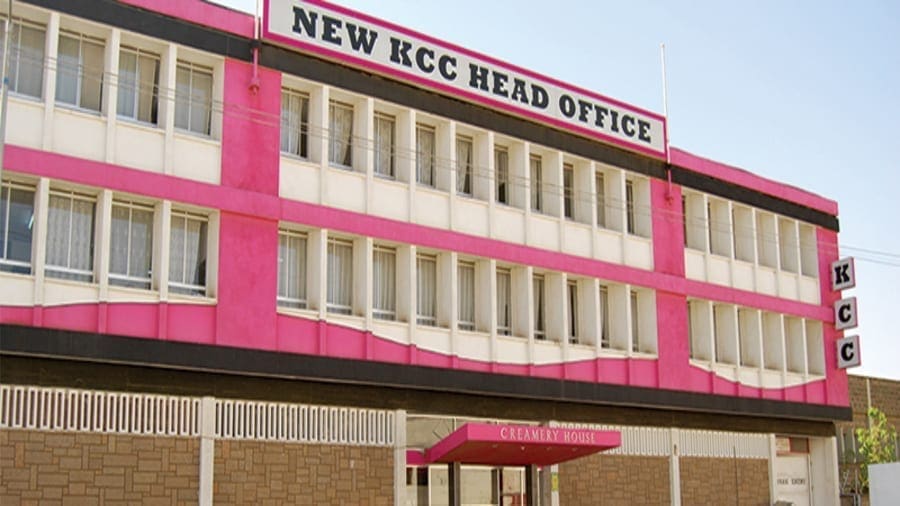 KENYA – The Kenyan government has suspended its plans to the state-owned dairy producer, New Kenya Co-operative Creameries (New KCC), saying that it will now focus on capacity building of the dairy firm.

According to a Business Daily report, Peter Munya, Trade and Industry Cabinet Secretary said that one of the major players in the country’s dairy sector, New KCC is a critical state investment that plays a critical role in controlling the market prices.

Despite being in the privatisation list for more than a decade now, Mr Munya said that the cabinet agreed to delay the process and instead focus on building its capacity.

“New KCC is a strategic government investment in the country and the cabinet did not find any good reason why it should be privatised at this stage,” Mr Munya said.

The cabinet secretary highlighted that the move will also play a critical role in protecting consumers against high costs of the commodity.

However, he noted that “we [the government] might consider to privatise it in the future” to a strategic investor once the dairy sector in the country has stabilised.

According to the initial proposed privatisation plan, 34% of the New KCC stake was to be floated at the Nairobi Securities Exchange (NSE) while farmers were to receive 42% stake.

In addition, the company employees would hold a 4% stake leaving the government in control of the remaining 20%.

However, the proposed allocation of shares had been facing resistance especially from dairy farmers who opposed the planned sale of New KCC to an investor, which subsequently slowed the privatisation process.

Following the move, the government is now set to pump more resources into company to expand its milk intake capacity and production of long life products.

In a bid to intensify diversification of the company’s production line, the government allocated the milk processor US$4 million (Sh400m) in 2015 to facilitate setting up an instant powder milk plant in Eldoret.

Additionally the dairy giant has also invested US$10 million in its modernisation programme to improve production capacity across it plant in the country.

The recent restructuring and plan has enabled the company to improve its market share from 23 to 32 contributing to growth in annual of US$100 million.