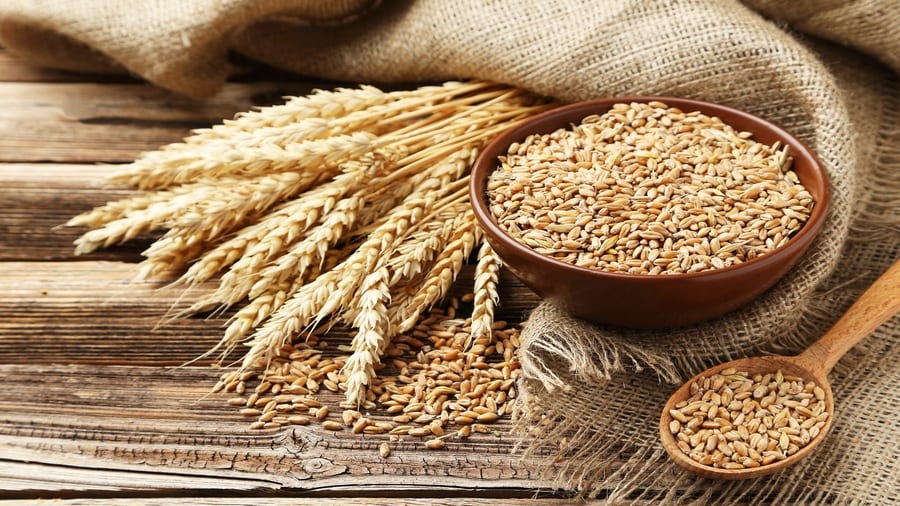 The new union called the Russian Union of Grain Exporters (RUGE), was founded by Russia’s two largest grain traders – Russian firm RIF and the local grain office of global trade giant Glencore, as well as Aston and a subsidiary of UGC.

According to Reuters, formation of the association led by the state-controlled firm increases the government’s influence over supplies from Russia, the world’s largest wheat exporter.

Intentions to create a new grain exporters’ union surfaced in September with the Ministry of Agriculture saying it would be critical in understanding the needs in the market.

“Membership of the new association, called the Russian Union of Grain Exporters, is important for traders who want to keep attending the agriculture ministry’s meetings with exporters, where it updates them on its view of Russian grain supplies,” notes the Reuters report.

This will play a critical role in boosting value from exports, with Russia targeting agricultural exports to reach US$45 billion by 2024.

This was outlined in President Vladimir Putin plan announced last year, even as the country’s grain supplies are expected to account for the largest volume of its agricultural exports.

The ministry of agriculture predicted that the export of fat and oil products will more than double by 2024 to US$8.6 billion.

Commenting on the new association, agriculture ministry in a statement said: “The ministry hopes that the union will soon be able to unite all the major market participants who will take the most active part in working with the ministry.

“To improve the regulatory framework, strengthen control over the quality and safety of grain, and increase the export potential of the industry and other areas.”