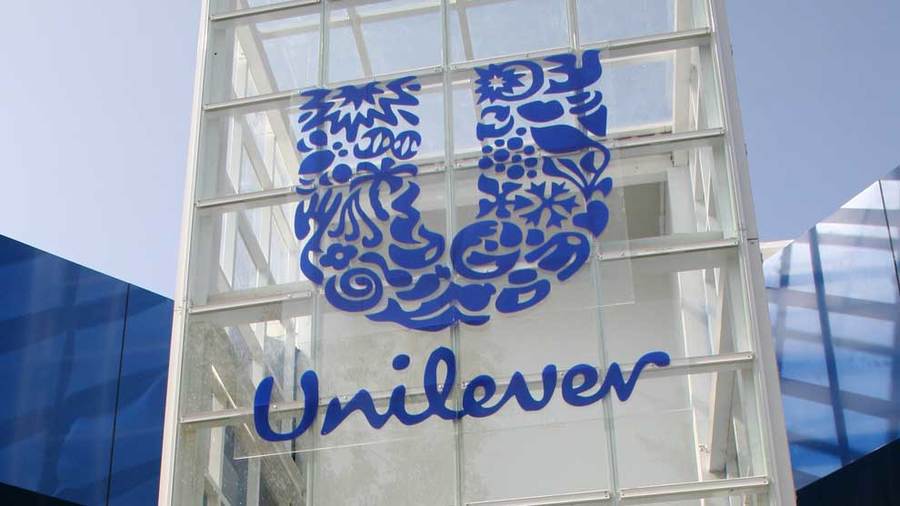 NIGERIA – Consumer goods firm, Unilever Nigeria Plc, has reported a 45% decline in profit before tax to US$5.63 million (N2.03bn) during its first quarter of 2019 down fromUS$10.26 million (N3.7bn) recorded in a similar period the previous year.

In December 2017, the firm announced unveiled plans of selling its entire spreads business (Blueband margarine) which was concluded in In July 2018 in line of the group’s commitment to pursue the directive, reports the Punch.

The company made N162.6m (US$0.45m) from the discontinued business operation, the financial statement for the three months period ended March 31st 2019 reveals.

“There are no inter-segmental sales, and Nigeria is the company’s primary geographical segment as it comprises 99 per cent of the company’s sales,” the company noted in a statement.

According to economic analysts, the group’s revenue for the period reflects a downward trnd or three consecutive quarters, the most recent figure being the lowest since Q3 2016.

Trade disruption during the period, and increasing competitive landscape associated with a growing number of market players as well the still weak consumer demand were pointed out as major contributors.

As of January 1, 2019, the company’s dividend payable amount stood at US$8.79 million compared to US$8.02 million that was reported in the same period in 2018 of which it has paid US$1.32 million in dividends in the first quarter.