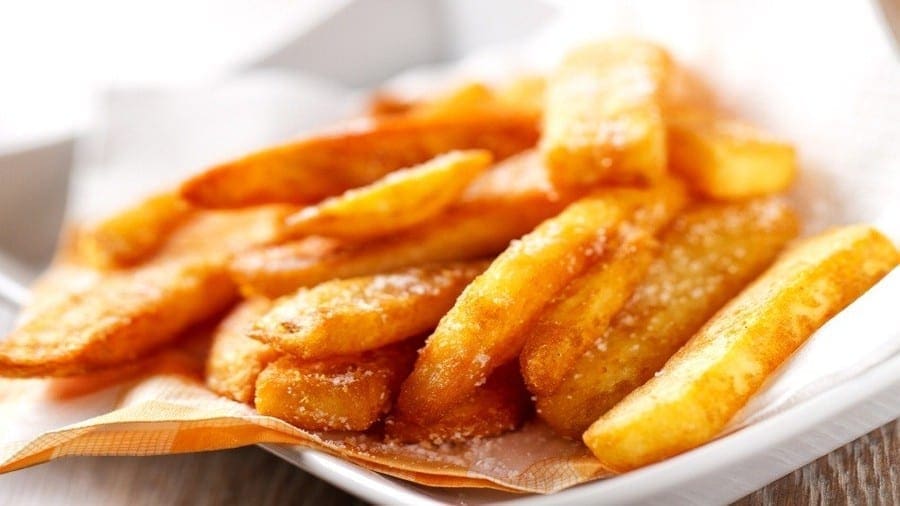 EUROPE – FoodDrinkEurope which represents Europe’s food and drink industry has welcomed the adoption of a new EU Regulation which sets a maximum limit on the use of industrial trans fats in foods.

The new regulations announced by the European Commission require that food intended for the final consumer or designed for the supply to retail shall not exceed 2g of industrially produced trans fats per 100g of fat.

The limit covers industrially produced trans-fat, other than trans-fat naturally occurring in fat of animal origin.

food manufacturers will have until April 1, 2021, to ensure products comply with the limit which is looking to reduce the amount of transfats taken by consumers in their diet.

“Thanks to product reformulation and innovation efforts over the past decades, the majority of Europe’s food and drink sector has successfully eliminated industrial trans fats in foods – to such levels that EFSA concluded in 2004 that the total intake of trans fats in most EU Member States is below the WHO recommended level of 1 percent dietary energy.

“As a result, EFSA confirmed that, overall, trans fats are not a source of public health concern in the EU,” said FoodDrinkEurope in a statement.

According to European Food Safety Authority, intake of trans fatty acids should be as low as possible within the context of a nutritionally adequate diet.

In a report adopted in 2015, the commission identified that that coronary heart disease is the leading cause of death in the Union and a high intake of trans fats seriously increases the risk of heart disease, more than any other nutrient on a per calorie basis.

EU concluded that establishing a legal limit for industrial trans fats in food would be the most effective measure in terms of public health, consumer protection and compatibility with the internal market.

Under the new regulation, food business operators will be required to provide information on the amount of trans fat, other than trans-fat naturally occurring in fat of animal origin, where that amount exceeds 2 grams per 100 grams of fat.