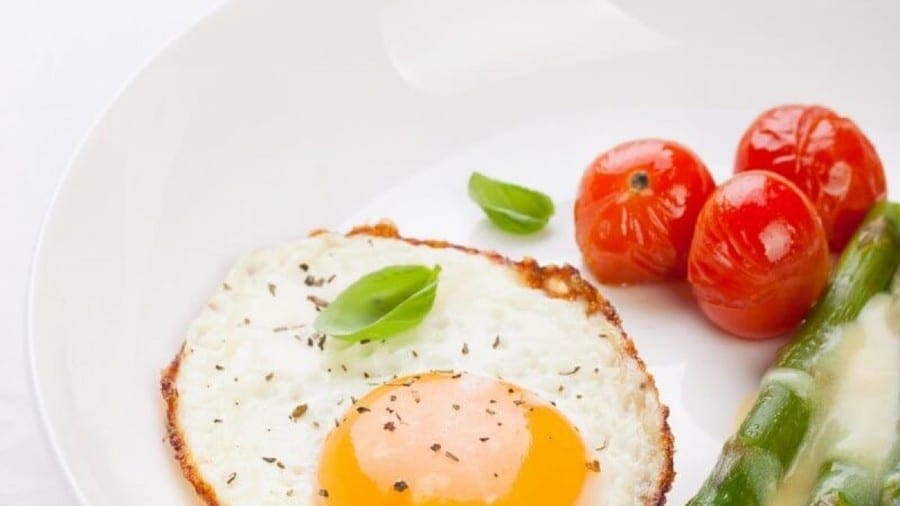 Ingredion will partner with Clara Foods to globally distribute and market multiple proteins derived from yeast that are traditionally found in eggs.

This expands Ingredion’s portfolio of functional ingredients to produce food and beverage products in line with changing consumer tastes.

Other investors joining Ingredion in this round include B37 (a strategic partner of Grupo Bimbo), Hemisphere Ventures, SOSV, among others.

The funding is expected to enhance commercialization of functional proteins, expand research and development capabilities, and broaden Clara’s product roadmap into many other animal proteins beyond the initial focus on egg white proteins.

“We see a tremendous need and increasing demand for highly functional animal-free proteins in multiple applications including foods, beverages and supplements.”

Clara Foods is a cellular agriculture company making egg whites from cell culture, positioning itself as a market leader in producing animal-free, animal proteins as ingredients for the global food and beverage industry.

Clara raised US$15 million in Series A funding led by The Production Board in 2016, enabling it to leverage advanced fermentation to produce functional and nutritional proteins from microorganisms.

“We see extraordinary value in partnering with Ingredion to distribute our products globally and look forward to jointly transforming the status quo,” said Arturo Elizondo, Founder and CEO of Clara Foods.

“Ingredion has been a global supplier to the food industry for more than a century and is as committed as Clara to satiating the massive unmet consumer demand for animal-free proteins.”

This comes after Ingredion announced US$140 million investment in plant-based proteins, including pulse flours, concentrates and isolates.