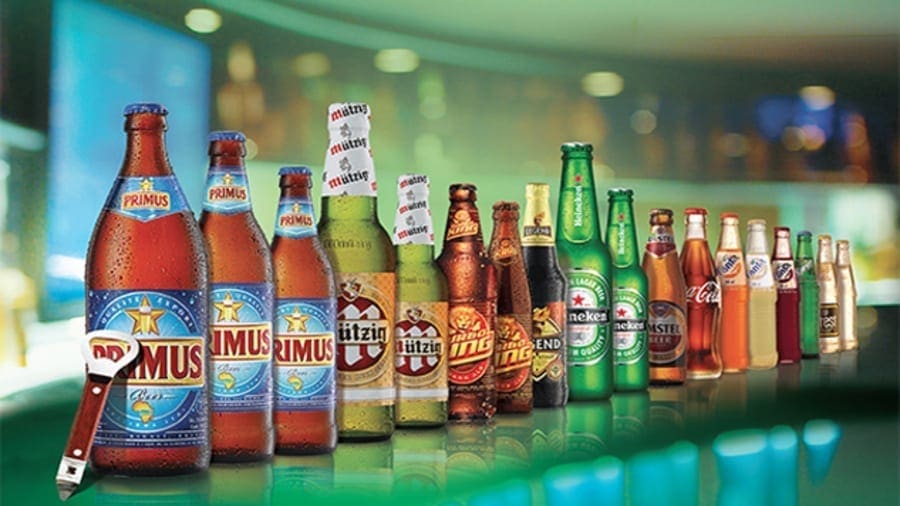 Amidst the challenging operating environment that impacted on firm’s performance in the previous year, the Heineken NV’s Rwandan subsidiary managed to record an increase in sales volume by 14.6% to 1.79 million hectolitres.

According to a New Times report, Bralirwa is currently estimated to control 75% of Rwanda’s beverage market owed to its strong favourable mix and increased brand promotion activities.

During the financial year under review, the firm adopted a pricing model on its soft drinks categories as the firm sought to cushion itself from increased costs from operations amid currency depreciation which had seen a spike on cost of raw materials.

Bralirwa however, recorded an increase in debts to US$52.69 million (Rwf47.7bn) which the firm said was largely channelled to its investment associated with local production of Heineken beer.

Other investments made by the firm during the period included setting up a new Enterprise Resource Planning System which brought capital expenditure to Rwf15.2 billion.

Although the investment experienced operation challenges due to high cost, the firm’s management says it is optimistic said it has adopted appropriate interventions to ensure long term profitability of the joint venture.

However, despite the optimism and growth outlook, Marcel Oosterveld, the company’s Finance Director, highlighted that the firm was wary of consequences of tax unpredictability as well as access to inputs of production.

The availability of inputs for production to a great extent determine the affordability and competitiveness of their products, considering that the firm imports about 60 per cent of the inputs.

Following the results, the board has recommended a dividend payout of Rwf 5.50 per share (about 78% of the net profit) which is subject to approval during the annual general meeting to be held next month.

Bralirwa is Rwanda’s oldest brewery which own franchise rights for local production of beer brands such as Amstel and branded soft drinks such as Coca-Cola and faces major competition from Skol Ltd.