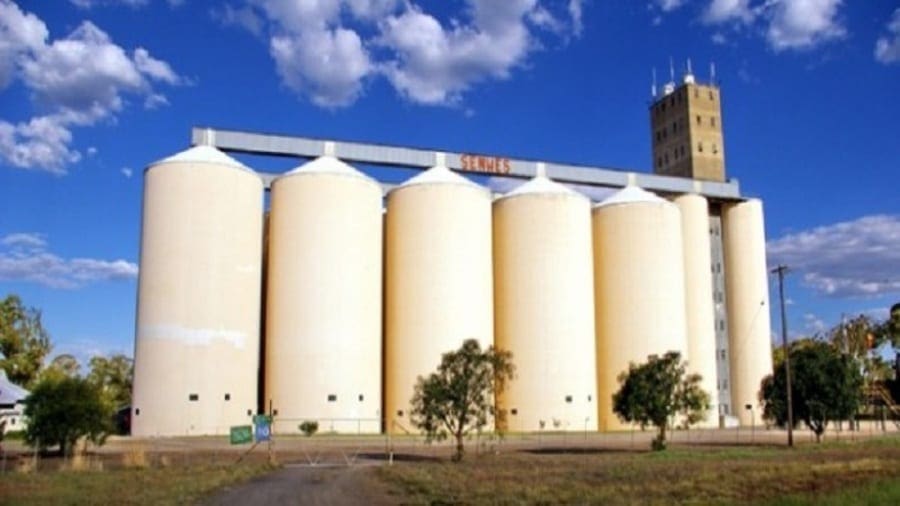 ZIMBABWE – Silo Foods Industries (SFI), which was recently unbundled from the Grain Marketing Board (GMB) of Zimbabwe, is seeking strategic partners to inject US$55 million to boost its operations.

According to Daniel Maregedze, the company’s managing director, the capital injection is aimed at boosting the agro-processor’s production operations as well as modernise its operations.

“What we are looking for is US$55million and RTGS 40million to boost our manufacturing facilities both in terms of our production output and modernisation.

“This will improve on our efficiencies so that we can be able to deliver a cheaper and better priced product because when you are inefficient you tend to charge more,” said Mr Maregedze.

A report by Herald Zimababwe reveals that SFI begun operating as a fully-fledged commercial business unit early April this year after the GMB was unbundled into two units, which also include a Strategic Grain Reserve.

The restructuring of GMB was part of the government’s plans to restructure State-owned enterprises (SOEs), within which 41 entities are lined-up for privatisation, departmentalisation or listing on the Zimbabwe Stock Exchange.

Mr Maregedze revealed that the government will control a minimum of 26 percent equity in Silo Foods during the partnership with private investors.

“Government is very clear that this entity has been setup to operate profitably at all the times. We are not going to be going to treasury all the time to get funding.

“We have got a very clear five year strategic plan and part of it talks about our capital equipment plan were we are going to invest.

“We are now in the process of trying to engage with private investors. Part of the process involves us getting on board the services of a qualified and Government approved financial advisor.

Preliminary information indicates that prior to the de-merger, seven local and foreign investors had expressed interest in SFI.

Mr Maregedze highlighted that the government is engaging a financial advisor to help in devising strategies and conducting due diligence for both parties to allow a smooth transition.

“Previously, the financial advisor who worked with GMB on the de-merger transaction had already started some ground work on the investors,” Mr Maregedze noted adding that “but because the contract was between GMB and that financial advisor, it could not be transferred to Silo.”

Current Silo products that are on the market include:  Silo mealie meal, beans, rice, coffee, salt, and samp and it is the consumers’ hope that they should expand into bread, cooking oil and flour among other products.