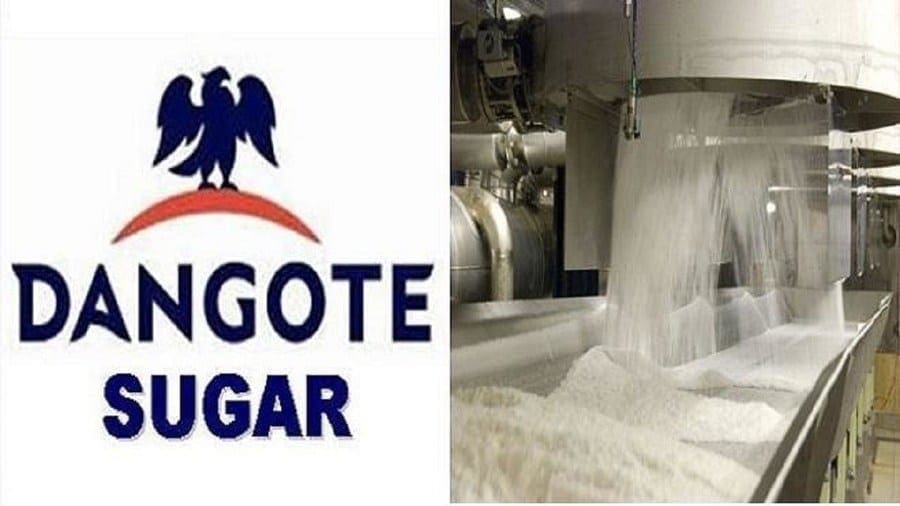 NIGERIA – The Dangote Group, a leading diversified investment holding firm in Nigeria, has unveiled changes in its investment strategies regarding group ventures in rice and sugarcane production and processing in the country.

The group which has currently acquired thousands of hectares across major rice and sugarcane producing belts for production and processing said that its will now focus only on processing, reports Daily Trust.

Engr. Mansur Ahmed, the Group Executive Director, Government and Strategic Relations of the group, said the change in strategy will enable the group to adopt the Anchor Borrower Programme (ABP) approach rather than going into the production.

Speaking during the recently held African Development Bank (AfDB) Investment Forum for the New Special Agro-Processing Zones in Abuja, Eng. Ahmed noted that the initial groups plan to venture into large-scale farming was “not practicable at the moment.”

Engr. Ahmed further explained that the group had acquired 12,000 hectares in Jigawa State about four years ago with a motif of deploying modern agricultural technologies at a large scale capacity.

However, he said that the move has faced operationalisation challenges largely due to the land tenure system adding that the group will now have to engage the farmers (about 15,000) in an out-growers scheme.

“…that requires a fresh approach to actually working with the farmers. We have to find the way to organise the farmers.

“We have had some successes, but I think the issue needs to be discussed and an effective organisational framework for engaging larger farmers with the small scale farmers,” he said.

With the new approach, the group is constructing about six large-scale industrial processing mills, each with about 250,000 tonnes per annum capacity, in six states: Jigawa, Zamfara, Sokoto, Kebbi, Niger, Kano and hopefully in Nasarawa.

“The intention here is to basically create a sort of similar anchor borrower, an arrangement where we engage out-growers,” Engr. Ahmed added.

The group has also acquire the state-owned Songhai project in Katsina State and is establishing tomato production and processing facilities.

“We are also going into tomato processing and we have acquired land in Katsina and the same kind of problem came up, so we don’t have to move anybody. We have started with 4,000 hectares for the tomato.

“In Katsina, where we are proposing to start tomato processing, we have taken over a facility called Songhai Katsina, which was owned by the state government,” he said.

“This fully should be on stream by the end of this year, the process has already started,” the director hinted.

Investment into the Dairy sector

Eng. Ahmed also revealed that the group is also set to invest into the country’s dairy sector as it seeks to capitalise on the deficit in local supply by venturing into large-scale dairy farming.

The country spends about US$1.39 billion (N500bn) on dairy products import annually especially on powdered milk.