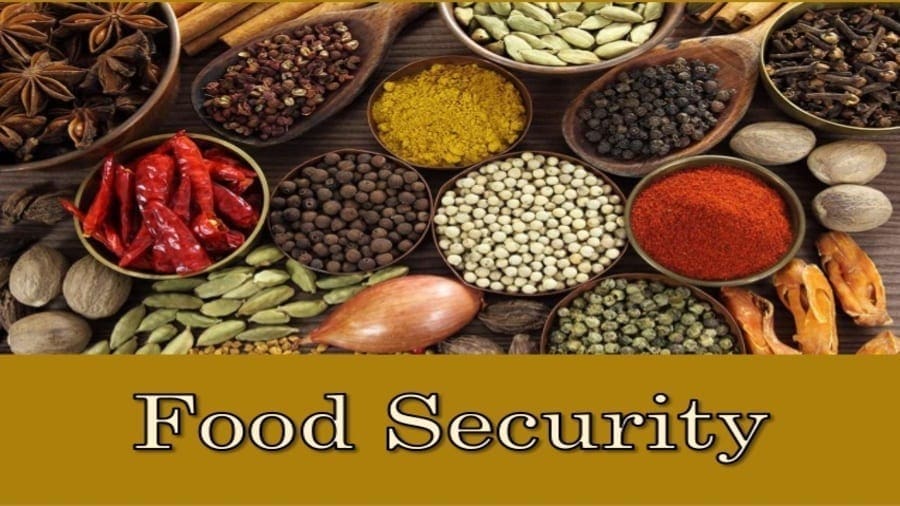 KENYA – The Turkana County government in the northwest region of Kenya has signed a US$80 million five year deal with the World Food Programme (WFP) for a joint implementation of programmes aimed at achieving food security.

WFP will contributed US$51 million (Sh51 billion) while the county will inject US$33.5 million (Sh3.3 billion) in the five-year programme beginning 2019.

Speaking after the signing of the Memorandum of Understanding (MoU) at the county headquarters in Lodwar, Governor Josphat Nanok, said the food security programme targets 10,000 households, reports Daily Nation.

The programme will also increase market access for farmers and strengthen the county’s preparedness in dealing with emergencies, implement school feeding programmes and nutrition campaigns for vulnerable group

In addition to improving food security, the joint programme also seeks to impact on healthcare, social protection, and emergency programmes among other sectors while reducing dependency level from 80 percent to a manageable level.

Meanwhile, the organisation has also signed a deal with the Ministry of Agriculture and Forestry has signed in Sudan that seeks to improve nutritional status and deal with the post-harvest transactions

The deal will be implemented within a five year period running between 2019 and 2023 with an overall objective of contributing to food security in the country.

Babiker Othan Mohamed Ali, the Undersecretary of the Ministry of Agriculture and Forestry Engineer stressed that the agricultural sector is key in improving the food situation both in quantitative and qualitative aspects.

He also noted that the project will enable the country to achieve self-sufficiency and extend aid to the neighbouring countries such as Sudan in pursuit of Sustainable Development Goal two: hunger eradication.

Matthew Holgourt, the WFP Country Director underscored working to transfer WFP’s expertise and assistance in the implementation of the project in the country.

The WFP has also temporarily halted distribution worldwide of the Super Cereal, a fortified blended food, from one of its suppliers as tests continue to establish whether it is linked to outbreaks of illness in East Africa.

The Super Cereal is maize or wheat blended with soya beans, fortified with vitamins and minerals issued by WFP and partners to prevent malnutrition, especially among women and children.

This issue is unprecedented in its implications for WFP’s global supply chain as the food supplies on hold around the world amount to over 21,000 metric tons, with an estimated replacement value of US$22 million.