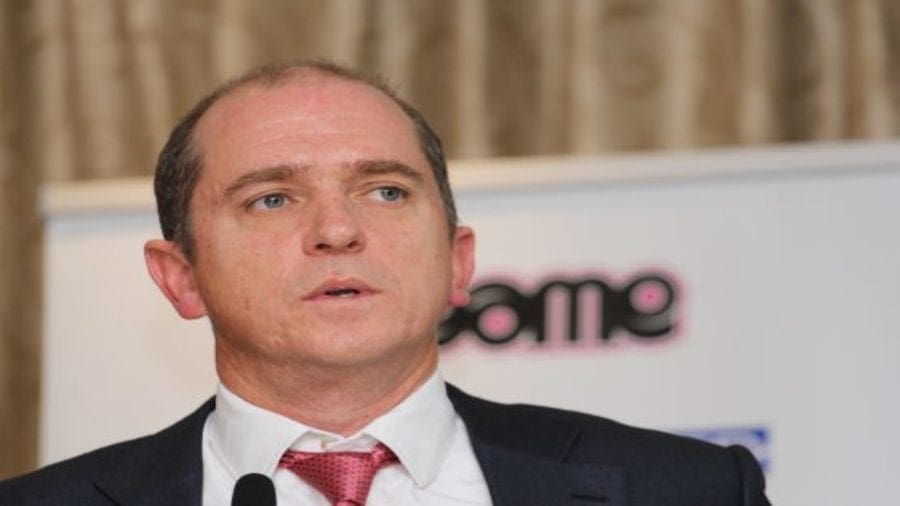 SOUTH AFRICA – Massmart, Walmart-owned South African retailer, has announced that Guy Hayward will step down from as the company’s chief executive officer by the end of the year after five years in the position.

The retailer whose brands include Makro and Game, however did not give the exact timing of his exit but noted that it had embarked on a process to find Hayward’s successor.

“After almost 20 years in the business, the past five of which have been as chief executive officer, Guy Hayward has informed the board of his decision to step down from his role before the end of 2019.

“The exact timing of Guy’s exit is still to be confirmed as he and the board embark on the process of ensuring a seamless transition.

“Guy has guided Massmart through exceedingly challenging market conditions and has worked to position the business for future growth,” Massmart said in a statement.

The retailer, which listed on the JSE in 2000 and closed a deal with Walmart in 2011, noted that it will continue to focus on improving its business model to drive growth in the firm.

“Under his leadership we have seen the introduction of Value Added Services, the development of a shared group logistics service, and the implementation of competitive online offerings in Makro, Game and Builders Warehouse.”

“Massmart has an experienced executive management team, who along with Guy’s successor will continue to focus on the improvement of Massmart’s high-volume, low-expense business model that saves our customers money so that they can live better,” the company said.

Massmart Board Chairman Kuseni Dlamini said in a statement that in nearly 20 years with the business, Hayward “has been a valued contributor to many of the company’s defining milestones,” such as its listing on the Johannesburg Stock Exchange, the closure of the Walmart deal and multiple corporate acquisitions.

Abdool-Samad, who is currently the chief finance officer at Illovo Sugar, was appointed following Johannes decision not to extend his tenure with Massmart for personal reasons.

The retailer, with presence in 13 countries in sub-Saharan Africa, said during its year-end presentation that it would focus on strategic priorities including opening 43 stores by December 2021, mostly in South Africa.

However, it also said it would “selectively curtail new store growth and focus on reducing working capital levels.”