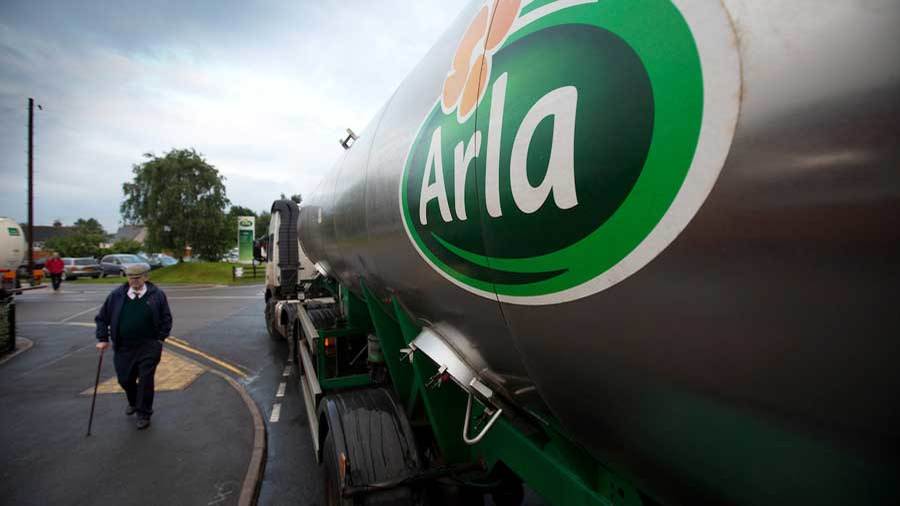 DENMARK – Danish dairy giant, Arla Foods has said that it is on track to achieve its sustainability ambitions, having made over 1 billion pieces of packaging more sustainable across Europe.

According to Arla, the move which is a continuous improvement on the Sustainable Dairy Farming Strategy launched in 2014 will cut 7,330 tonnes of carbon.

It is targeting a CO2 reduction of 30% by 2030, initially committing to reduce emissions from its packaging by approximately 8,000 tonnes of CO2 every year.

The switch from fossil-based plastic to bio-based plastic derived from sugar cane or forest waste for the 600 million Arla milk cartons makes them 100 per cent renewable.

This also contribute 25 per cent less carbon dioxide into the atmosphere compared to their fossil-based plastic predecessors.

“We want to help people live a more sustainable life as well as feel good about what’s in their fridge,” said Arla’s head of Europe, Peter Giørtz-Carlsen.

“Fresh milk and yogurts are enjoyed on a daily basis in most households in our main markets and are also key to our retail customers.

“That’s why these items topped our list of packaging to improve from a sustainability perspective and our pan-European presence enables us to leverage our scale and impact several markets simultaneously.”

The road to carbon net zero

The dairy company is making strategic commitments with an ultimate aim to achieve carbon net zero across its entire dairy portfolio by 2050.

Over the next decade, it plans to reduce greenhouse gas emissions by 30% per kilo of milk, a positive step towards even more sustainable dairy farming.

The company says since 2005, it has reduced the CO2 impact of its packaging by 25%, equal to 123,000 tonnes of CO2 being diverted from the atmosphere.

Milk bottles in the UK contain up to 30% recycled HDPE plastic, after eliminating 7,500 tonnes of plastic.

“Over 90% of consumers think packaging should be designed to ease recycling and they want to be able to do so in their local recycling systems.

“We are dependent on the recycling systems in markets being fully developed and when they are, we’re preparing our packaging to be ready,” said Peter Giørtz-Carlsen.

Some of the initiatives Arla has highlighted in the past include investing in optimised feed composition research, as well as working with farmers to quantify and increase the carbon captured and stored in the soil.