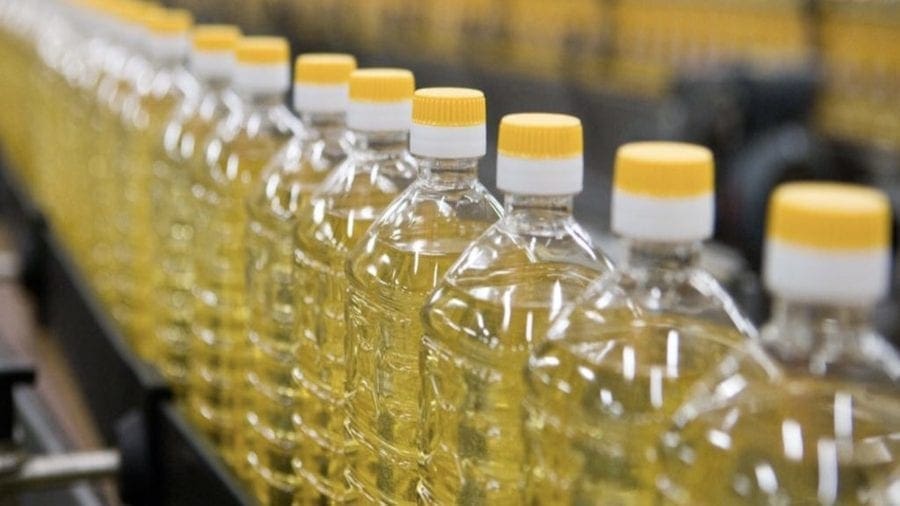 NIGERIA – Nigeria’s oil palm imports in the three months to end March 30, 2019 reached a total of 112,480 metric tonnes as the country continues to implement strategies to ensure self-sufficiency in oil palm production.

In the past, palm oil and palm kernels exports composed 15.0 per cent to 20.0 per cent of the country’s total exports, according to data from the United States Department of Agriculture (USDA).

However, the sector has continued to witness a downturn with contribution to global market share tapering to a scanty 1.4per cent as at 2018, with Indonesia and Malaysia leading in the global production.

Nigeria’s annual consumption is put at 2.4 million tonnes annually compared to the current local production of between 1.7 to 1.8million metric tonnes produced in about 15 states.

As the country strives towards becoming a net exporter, the federal government has among other interventions put embargo on the importation of palm oil to increase local production.

He highlighted that it has also imposed a 35 per cent duty on oil imports citing that the commodity will no longer be accessible to foreign exchange, reports the Independent.

Despite placing oil palm in the forex exclusion list, official figures indicate that importation of palm oil had only declined by about 40 per cent from the peak of 506,000 Metric Tonnes (MTs) in 2014 to 302,000 MTs in 2017.

Mr Olatujoye said that the higher price of oil palm in the local market compared to the international market present a window for implementing self-sufficiency strategies.

Additionally, all the state governments in South-South and South-East, Nigeria have agreed to provide at least 100,000 hectares each for large scale oil palm farming to support local production.

“We intend to support improved production of palm oil to meet not only the domestic needs of the market, but to also increase our exports in order to improve our forex earnings,” says Mr Godwin Emefiele of Central Bank of Nigeria.

According to Emefiele, with effective policies, Nigeria could reach self-sufficiency in palm oil between 2022 and 2024 and ultimately overtake Thailand and Columbia to become the third largest producer over the next few years.

Wale Oyekoya, an agribusiness strategist, highlighted lack of research and development as a major contributor to the drastic drop in palm oil production.