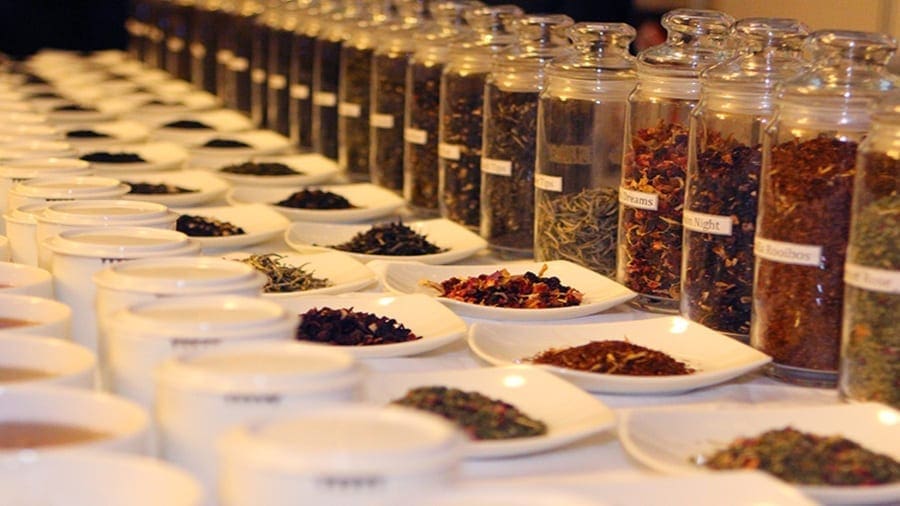 The funds will form part of KTDA’s planned total investment of US$17.7 million (Sh1.7 billion) aimed at upgrading its warehouses and related logistics infrastructure.

The terms of the proposed loan, including rate and maturity, were not disclosed but according to IFC the funding structure is on terms not readily available in Kenya, reports Business Daily.

KTDA plans to invest in its 6.7 acres of container stacking yard, 0.9 acres of covered warehouses, and auxiliary facilities in Nairobi and Embakasi’s inland container depot (ICD).

“The total project cost is estimated at US$17.7 million. The proposed investment is a loan of up to US$10 million to KTDA.

“The project develops cargo freight logistics infrastructure in the city of Nairobi, which improves capacity and affordability of services,” IFC said in its investment disclosures.

The credit facility adds to IFC’s previous lending to KTDA which is the largest tea business in East Africa.

According to the global financier, the development will also contribute to improving integration of the logistics networks around the Port of Mombasa and the new standard gauge railway (SGR) line linking Mombasa to Nairobi.

This is expected to improve the port’s hinterland footprint and connectivity.

Besides providing the loan, IFC says it will provide value added services including non-commercial risk mitigation.

“IFC will also leverage its technical expertise in logistics to provide advice on the group’s business strategy,” the global financier said.

Disclosure of the pending loan comes shortly after KTDA announced it had secured another US$35 million (Sh3.5bn) loan from Standard Chartered Bank Kenya for purchase of 95,000 tonnes of fertiliser to be distributed to tea farmers across the country.

KTDA serves over 610,000 smallholder tea farmers, who are suppliers as well as shareholders of 54 separate tea companies owning a total of 69 tea factories.

Smallholder farmers operating under the tea agency account for over 60 percent of national tea production.

The deal, which is part of KTDA’s supply , will see over 650,000 growers affiliated to the 69 factories managed by the agency benefit from te supply of the commodity through the arrangement.