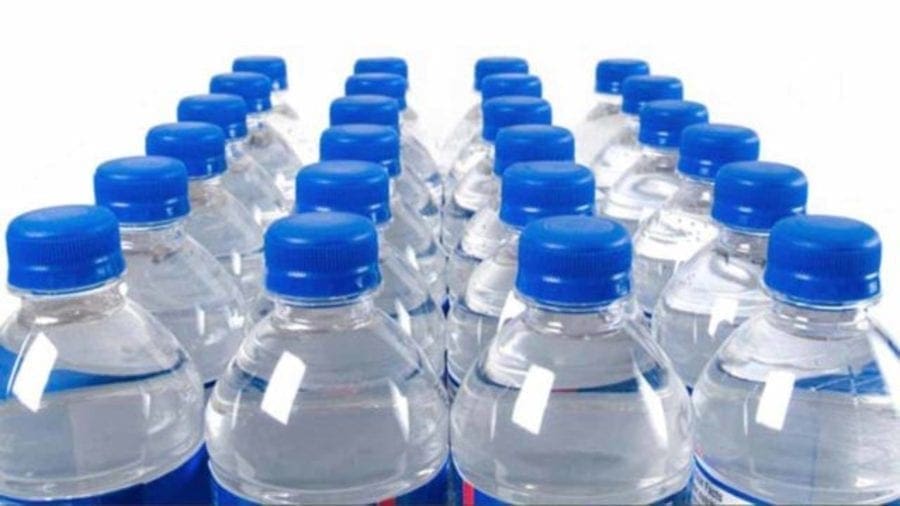 NIGERIA – The Ekiti State Government, in Southwest region of Nigeria, has commissioned a bottled water production plant marking the relaunch of the ‘Gossy Table Water’ brand a year after the parent company was liquidated.

Gossy Water Company was initially established as a joint business venture under Adeniyi Adebayo with the commissioning indicating the commencement of full scale production of the once popular table water brand.

Speaking during the commissioning, Dr Kayode Fayemi, the Governor of Ekiti State, said that the revitalisation of the company was part of government’s efforts to revive moribund projects, reports Beverage Industry News.

“I am particularly excited about this development because of its expected multiplier effects on the economic lives of the people and governance in the state.

I therefore congratulate Ekiti kete, home and abroad, for the restoration of this company,” he said.

The governor said his administration has also mapped out strategic plans towards the revamping of other abandoned and moribund investments in the state as well as ensuring an enabling environment for businesses to thrive.

Mr Wole Adeyegbe, the board chairman of Gossy Warm Spring, said that the company is committed to drive the Gossy brand towards profitably as well as extending the brand to related food and beverage segment.

Adeyegbe added that the company has created more employment opportunities in the state adding that it is planning to have at least 300 of its direct and indirect staff from the state.

The company announced in February 2018 that it will wind up the assets of the subsidiary, citing weak performance due to operationalisation challenges.

Among the challenges included the remote location of the plant at the source of the spring water, logistical challenges, 100% reliance on company-generated power and a difficult operating environment.

Mr Seyi Ayeleso, Managing Director of Fountain Holdings Limited cited re-occurrence of power challenge as a major challenge which also contributed to liquidation of the plant by its owner company, UAC.

Warm Springs Waters Limited, which was a joint-venture between UACN and the Ekiti State Government and other private investors, originally commenced business in 2002.

UACN held 76% shareholding in the venture at the time, with the State Government and other private investors holding the remaining 24% stake in the firm.