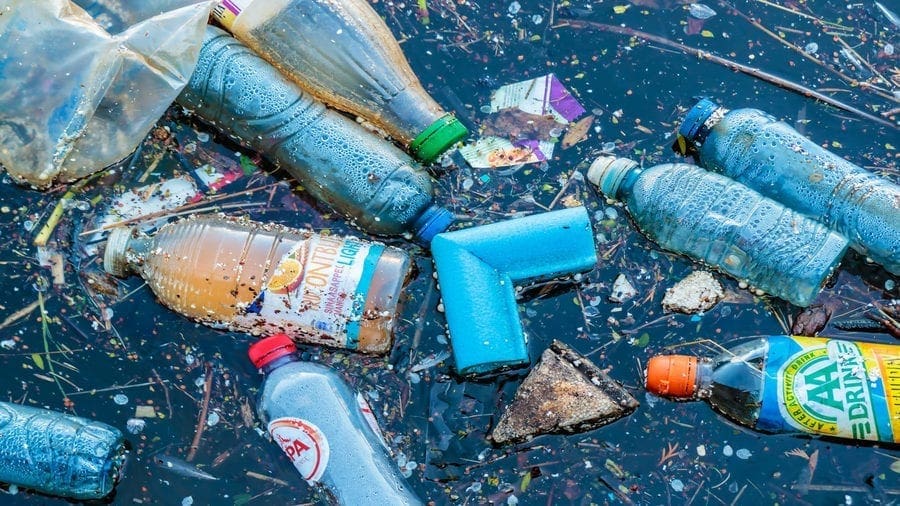 SWITZERLAND – The World Wildlife Federation (WWF) has launched a new activation hub called ReSource: Plastic that aims to offer guidelines in tackling plastic waste and pollution across the globe.

Global food and beverage manufacturers including Keurig Dr Pepper, McDonald’s, Starbucks, Tetra Pak and The Coca-Cola Company are among the companies that have signed on as principal members of the initiative.

The new activation hub will serve as a roadmap for companies to take meaningful and measurable action on large-scale commitments while helping them identify concrete changes to reduce plastic pollution.

It will provide tools and methodologies for reaching corporate targets, including fostering collaboration with and among participants, along with best practices and action plans.

The project will also help track and publicly report participants’ progress on the amount of plastic waste prevented each year.

“To get closer to our goal of no plastic in nature will take nothing short of transforming the entire value chain.

“With ReSource, companies now have access to more advanced tools to maximize, measure and multiply their commitments to make this a reality.”

According to WWF, participation from just 100 specific companies could help prevent approximately 10 million metric tons of plastic waste, and more transparent reporting could help make progress in that direction.

Domestic recycling is said to be driven by consumer demand for recyclable products and recycled content in products as well as material import restrictions like in China and other countries.

The move towards a circular economy recently received a boost following the amendment of the Basel Convention, which now impose restrictions on plastic scrap trade, requiring exporters to receive consent before shipping contaminated or mixed plastics.

ReSource is part of WWF’s global No Plastic in Nature campaign to protect the world’s oceans and biodiversity by tackling marine litter and unnecessary plastic consumption.