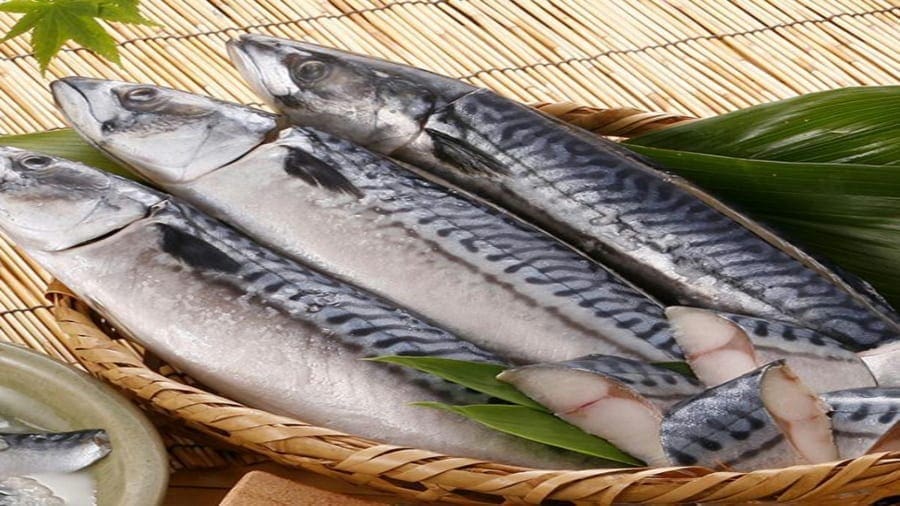 NIGERIA – Kews Garden Limited, a Nigerian fishing company, has launched a new fish product under the brand ‘Mackerel Butter’ amid its plans to export fish and fish products into the international market.

Speaking during the launch of the product Mrs Nnenna Anekwe said that the firm has concluded plans to begin the export of processed mackerel fish butter to other parts of the world.

Anekwe revealed that the firm, which has been operating in the sector for several years, has also acquired franchise rights from the International Fish Resources Park (IFRP), Norwegian firm.

She disclosed that the product will be in the Nigerian market within the next four weeks while the process of export is being perfected.

She also highlighted that the Norwegian firm, which is also assisting in the export process, enabled the introduction of the fish butter production line.

This comes as a boost to the fishing industry in the country as the federal government has also begun efforts to return Nigeria to the international fish market.

Dr Segun Magbojuri, the Chairman of the Lagos State chapter of the National Fish Association of Nigeria (NFAN), said that Federal Government was making efforts to return the nation’s aquatic products to the international fish market with a view to creating value along the value chain.

Magbojuri also said that NFAN is a commodity association set up by the Federal Ministries of Agriculture to monitor and enhance the growth of the fish and fishery industry, reports the Vanguard.

“I want to make sure we return Nigeria to the international market as soon as possible. It is for this reason we are giving Kews Garden the support needed to export the processed fish butter,” he said.

However, according to Dr. Olajide Ayinla, President of the Fisheries Society of Nigeria, the country hardly exports fish despite high fish harvest and production potential.

According to an ICIR report, Nigeria is the fourth largest importer of fish in the world following China, Japan and the United States with only a few companies exporting shrimps and smoked catfish sourced from aquaculture.

The country’s top suppliers are the United States and Chile but also sources fish from Europe, Asia, and a few African countries, including Mauritania, Algeria, and Mauritius.