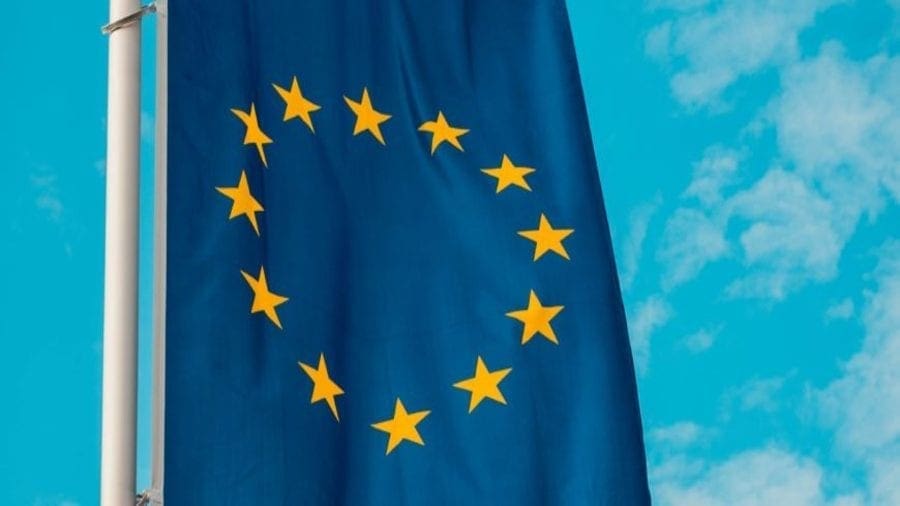 EU – Council of the European Union has adopted a new directive banning the use of certain single-use plastics most attributed to marine pollution.

The new measures proposed by the commission introduces restrictions on certain single-use plastic products in line with EU’s existing waste legislation and guidelines to promote a circular economy.

The directive puts stricter rules on the use of such products and packaging, usually throwaway plastics which are among the top 10 most frequently found items polluting European beaches.

Under the new rules, single-use plastic plates, cutlery, straws, balloon sticks and cotton buds will be banned by 2021, with a goal to reduce plastic waste.

Single-use plastic products are made wholly or partly of plastic and are typically intended to be used just once or for a short period of time before they are thrown away.

“Plastic straws or forks are little objects but can make great, long-lasting damages.

“The EU has delivered fast and effectively on a proposal the Commission presented just one year ago.

“All in all, it’s European legislation at its best – responding to popular demand, benefiting the planet as well its inhabitants, and genuinely leading the world.”

The new rules will introduce:

The EU member states have pledged to achieve a 90% collection target for plastic bottles by 2029, and plastic bottles will have to contain at least 25% of recycled content by 2025 and 30% by 2030.

The new rules ban the use of certain throwaway plastic products for which alternatives exist.

For other products, the focus is on limiting their use through a national reduction in consumption; on design and labelling requirements; and waste management/clean-up obligations for producers.

The Directive follows a similar approach to the successful 2015 Plastic Bags Directive, which brought about a rapid shift in consumer behavior.

It targets both environmental and economic benefits including: avoid the emission of 3.4 million tons of CO2 equivalent; avoid environmental damages which would cost the equivalent of €22 billion (US$24 billion) by 2030; and save consumers a projected €6.5 billion (US$7 billion).