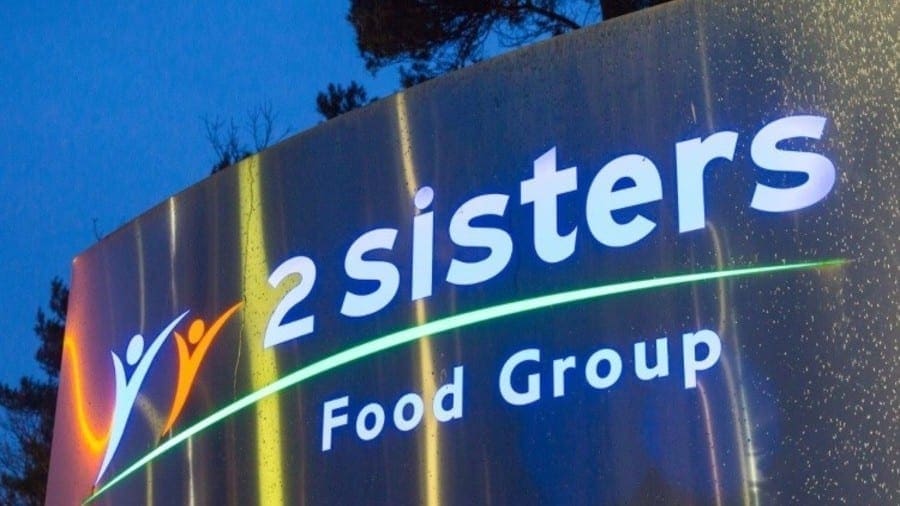 UK – 2 Sisters Group has announced that it is making further investments in its UK Poultry and Fox’s Biscuits businesses in an effort to drive efficiency and accelerate business transformation.

The company is also considering reducing the number of its UK Poultry sites to simplify its business operations across the supply chain while delivering quality products and services.

This is part of the business turnaround strategy initiated by the newly elected Ronald Kers who set out ‘Framework for Success’ plan to drive the business back to profitability.

2 Sisters Group which was embattled in a food hygiene scandal in 2017 has said that the new commitments are set to increase performance of businesses and strengthen its financial position.

In addition, the business has secured new, longer term, customer commitments at its Gunstones bakery site in Dronfield.

“Our stated strategy is to become the number one poultry plus business in Europe and for several months now we have been engaged in a strategic review to facilitate our delivery on this, focussed on improving execution, reducing cost and building a better organisational culture,” said CEO Ronald Kers.

“But there is now a pressing need to accelerate our turnaround so we can further increase the performance of our business.

“That’s why we’re keen to invest where we see potential growth: our UK Poultry business will benefit from this further investment and work which has already started to get Fox’s Biscuits in shape for the future ramps up to the next level with some major investment around automation, marketing and product innovation.”

As part of the turnaround strategy revealed last August, the company is proposing the potential closure of its UK Poultry business’ Witham processing site in Essex, attributed to multiple losses.

Employees at the site will be redeployed to other sites within the group, said 2 Sisters.

“We’re all acutely aware that some of our plans, such as reducing our UK poultry footprint, brings uncertainty for colleagues, and it is with regret that we have to make such proposals,” said Ronald.

“But the alternative of doing nothing and hoping for an upturn is not an option.”

The company has also confirmed speculations that it is considering disposal of Christmas pudding operation Matthew Walker.

The firm which is mainly engaged in chicken processing has been offloading a number of operations of late to cut its debt pile and improve its financial performance having posted losses in the wake of a food hygiene scandal at a poultry processing plant in the West Midlands in 2017.