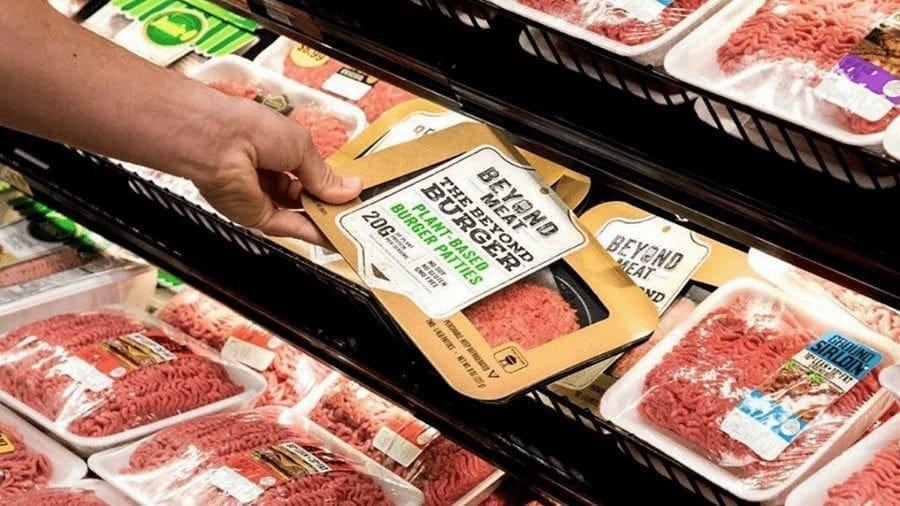 EUROPE – Meat alternatives company, Beyond Meat has expanded its partnership with Zandbergen World’s Finest Meat to produce its own plant-based products for the European market.

Beyond meat will produce own-brand innovative plant-based meats at a new manufacturing facility being constructed by Zandbergen in Zoeterwoude, the Netherlands.

The facility is expected to be completed in the first quarter of 2020 and is set to increase Beyond Meat’s production capabilities outside the United States.

Localized production aims to reduce the brand’s transportation footprint, while increasing the speed in which Beyond Meat can get products to customers across Europe.

“The consumer response in Europe has been very positive and we look forward to being able to better serve those customers with locally produced products,” said Seth Goldman, Executive Chairman of Beyond Meat.

“We are pleased to have strong strategic partners in Europe like Zandbergen to help us grow our global footprint.”

Last year, Beyond Meat expanded into Europe through a distribution deal with Zandbergen World’s Finest Meat, which supplies Beyond Meat’s products throughout Europe across both foodservice and retail.

Beyond Burger claims to be the first plant-based burger that looks, cooks and satisfies so much like beef and has been rolled out in grocery stores including Albert Heijn in the Netherlands, Delhaize in Belgium and Tesco in the UK.

“As the demand for plant-based products continues to expand in Europe, we are thrilled to be partnering with Beyond Meat to produce their innovative products outside the U.S.,” said Adriaan Figee, Chief Commercial Officer of Zandbergen World’s Finest Meat.

Tyson Foods, a global leader in meat products recently sold its 6.5% stake in Beyond Meat ahead of the anticipated IPO filing valuing the meat alternative firm at over US$1 billion.

Tyson Foods revealed plans to launch a plant-based product of its own, eyeing the booming meat alternatives market.