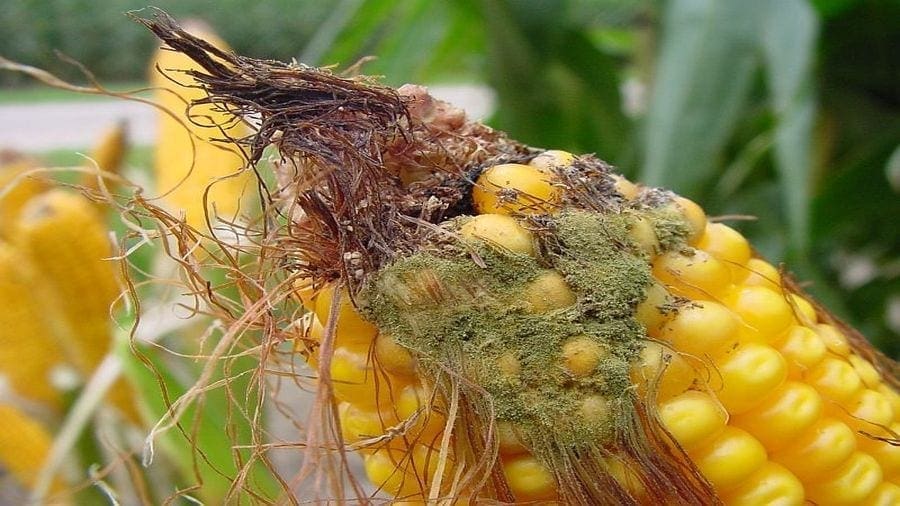 GHANA – The Ghana Standard Authority (GSA) is partnering with the Mexican Government to introduce the Nixtamalisation technology in Ghana that aims at combating aflatoxin contamination in maize.

The technology, which has been successfully utilised in Mexico in processing of white corn, has the potential of reducing food safety and security concerns emanating from aftlatoxin contamination, reports Ghana News Agency.

Specifically, the technology seeks to address public health and food security challenges associated with the consumption of corn contaminated with aflatoxins and improving economic growth.

Mr Carlos Kingsley Ahenkorah, the Deputy Minister of Trade and Industry, underscored the importance of the technology highlighting that corn and corn products were among the highest consumed foods in Ghana.

The development comes as a boost to the agriculture sector especially at a time when the government is implementing a number of initiatives to improve yields and quality of agriculture products.

Mr Kingsley said initiatives like the Planting for Food and Jobs, Planting for Export and One District, One Factory would need the technology as a support for improved trading and accountability.

He called on research institutions, the academia and the GSA to adopt the new technology to suit the environment and make it easy and affordable for farmers and processors in the country.

Mrs Maria de Los Angeles Arriola, the Mexican Ambassador in Ghana, noted that Mexico had made remarkable strides in phasing out aflatoxin adding that Mexico had the required expertise to transfer the technology.

The Ambassador highlighted that the efforts of reducing aflatoxin would not only allow for the improvement of the quality of the corn but also “improve the health of the people, food security and also improved economic development.”

She expressed hope that in future, the Ministries of Health and Agriculture would partner with the various stakeholders in the awareness creation on the fight against aflatoxin.

Mr Charles Amoako, Deputy Director-General, Conformity Assessment, GSA, said the project is aimed at catalyzing and sustaining an inclusive agricultural transformation by improving food safety and security through increased knowledge about aflatoxins, its impact and management.

“The fight is a collective effort from all angles and to be able to achieve any success, we need to share ideas as members of the academia, as farmers and as food processors in carrying out the fight against this hazard, which can threaten total output in the agricultural sector.”

Earlier, the Mexican Ambassador led a two-member delegation to pay a courtesy call on the GSA to discuss the possible ways to implementing the new technology being introduced to fight aflatoxin in maize.