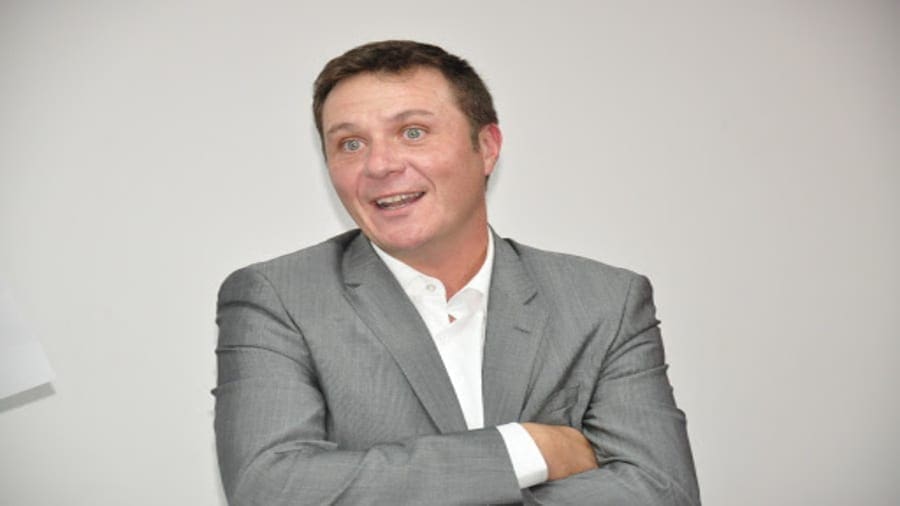 Mr Selga takes over from Daryl Wilson, who has been appointed to head operations in Ethiopia as the managing director for the beverage firm.

Mr Selga has worked for more than 15 years at the soft drinks giant having joined the company as the general manager for East Africa Bottling Share Company in Ethiopia in February 2014.

He served in the position until 2016 when he was appointed as the country managing director in Ethiopia.

“Xavier brings a wealth of experience spanning over 15 years in management,” said the firm in a statement.

“Kenya is a very dynamic market and I am really excited to be taking up this new challenge. I look forward to working with the team here, and to ensure our territory grows to be the best in Africa,” said Mr Selga.

In the recent past, Coca-Cola Beverage Africa has experienced major management changes including the appointment of Phillipine Mtikitiki as General Manager, East and Central Africa Franchise.

Effective June 1, 2019, Phillipine takes over from Ahmed Rady who has been appointed as General Manager, Egypt.

The soft drink manufacturer also saw the exit of Peter Njonjo, President of Coca-Cola West and Central Africa, who was appointed as the Chief Executive Officer Twiga Foods.

Promoting a world without waste

The Coca-Cola Company, with its bottling partners, has committed to collect and recycle 100% of its packaging by 2030 as part of a vision called World Without Waste.

Coca-Cola Beverages Africa (CCBA), a leading bottling partner of The Coca-Cola Company, has said that it is confident about the progressive steps it is undertaking to accelerate the achievement of this ambition.

The beverages manufacturer unveiled plan of spending US$38 million to activate a collection and recycling value chain for plastic bottles across Eastern and Southern Africa.

Since January, Coca Cola and its partners had injected U$5.125 million to boost recycling industries in Kenya, Mozambique, Namibia, South Africa, Tanzania, Uganda, Zambia and Zimbabwe.