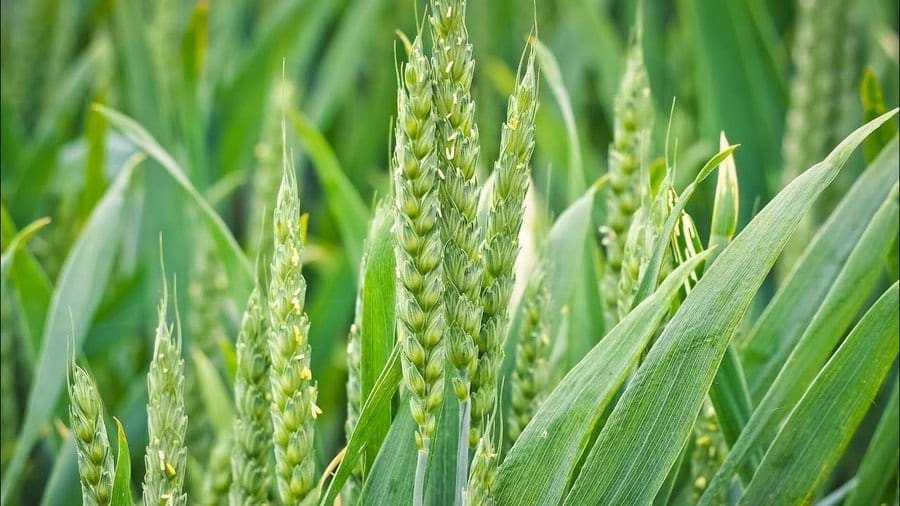 USA – the Animal and Plant Health Inspection Service (APHIS) of the U.S. Department of Agriculture (USDA) has said that it has discovered genetically engineered (GE) wheat plants growing in an unplanted agricultural field in the U.S. state of Washington.

According to the agency, there is no evidence that GE wheat has entered the food supply and investigations are underway to establish any relevant information about the crop.

The wheat is resistant to glyphosate, a widely used herbicide commonly referred to as Roundup.

In the past, the USDA has strengthened its oversight of regulated GE wheat field trials after several reports of unapproved GE plants.

“We appreciate that USDA is collaborating with our organizations and our state, industry and trading partners to provide timely and transparent information about their findings as they investigate this discovery,” said the U.S. Wheat Associates (USW) and National Association of Wheat Growers (NAWG).

“We understand samples of the wheat plants from the field in Washington were sent to the USDA Federal Grain Inspection Service lab in Kansas City, Missouri, as well as USDA Agricultural Research lab in Pullman, Washington, for testing and confirmation.”

Though the project ended in 2004, the USDA found GM wheat confirmed to belong to Monsanto growing in the wild in a Washington state farm field.

Last year, genetically modified wheat, which is not authorized for commercial production in Canada, was discovered growing on an Alberta farm.

In 2013, after the discovery of genetically modified wheat on a field in Oregon, several countries blocked U.S. imports.

“We have been informed by USDA of a possible detection of GM wheat in Washington State, possibly on the site of a former field trial,” Bayer Crop Sciences spokeswoman Charla Lord told Reuters.

“We are cooperating with USDA to gather more information and facts as the agency reviews the situation.”