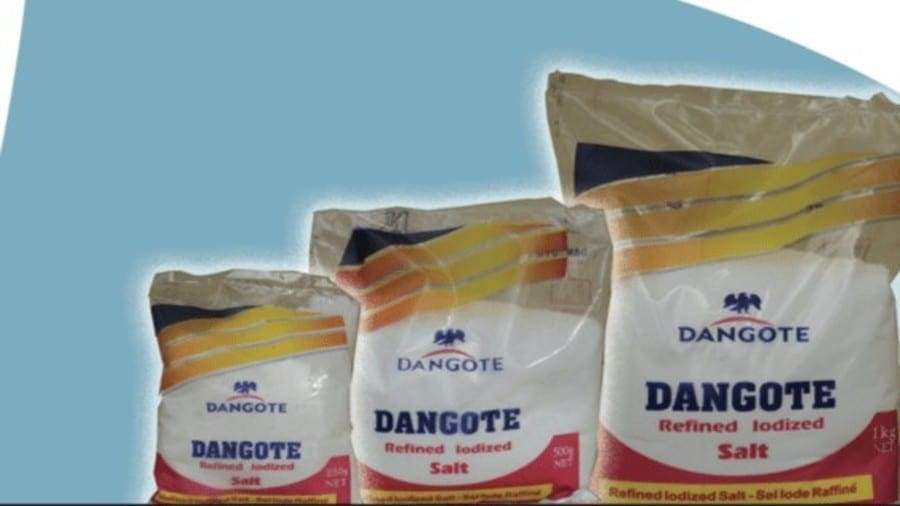 NIGERIA – NASCON Allied Industries Plc, a food processing company and subsidiary of Dangote Industries, has relocated some of its operations away from the Apapa area of Lagos to Oregun and Port Harcourt.

The company engages in refining and selling edible, refined, bulk, and industrial salt as well as the production of seasonings, tomato paste and vegetable oils.

The company’s Managing Director, Paul Farrer, said the decision to move its operations was due to the lingering gridlock in Apapa that had presented challenges in logistics leading to decline in the operating efficiencies.

Farrer said the Apapa gridlock was one of the key risks to the company’s business last year as it had affected the movement of raw materials to Oregun, timely delivery of products to customers and increased turn-around time of the company’s trucks.

Speaking at the recently held company’s annual general meeting in Lagos, he said that the firm had relocated 60% of the production capacity at Apapa.

“We relocated 60 percent of our Apapa Plant production capacity to our Oregun and Port Harcourt Plants to reduce the effects of the gridlock. We also engaged third-party transporters to ensure timely delivery of our finished goods,” he explained.

The Apapa refinery, located in the Apapa port of Lagos, was inaugurated in 2001 with an installed capacity of 275,000MT per annum, the company said in its 2018 annual report.

In addition, the company’s Chief Financial Officer, Aderemi Saka, in also noted that the 2015 foreign exchange policy of the Central Bank of Nigeria continued to stall the importation of the necessary raw materials for both tomato paste and vegetable oil reports the Punch.

“We continue to remain focused on sourcing both raw materials locally. Towards the end of 2018, we started acquiring crude palm oil, which will be produced and sold in 2019,” she added.

In June 2015, the CBN announced that it had excluded importers of some 41 items, including tomato paste and vegetable oil, from accessing forex at the Nigerian forex markets in order to encourage local production of the items.