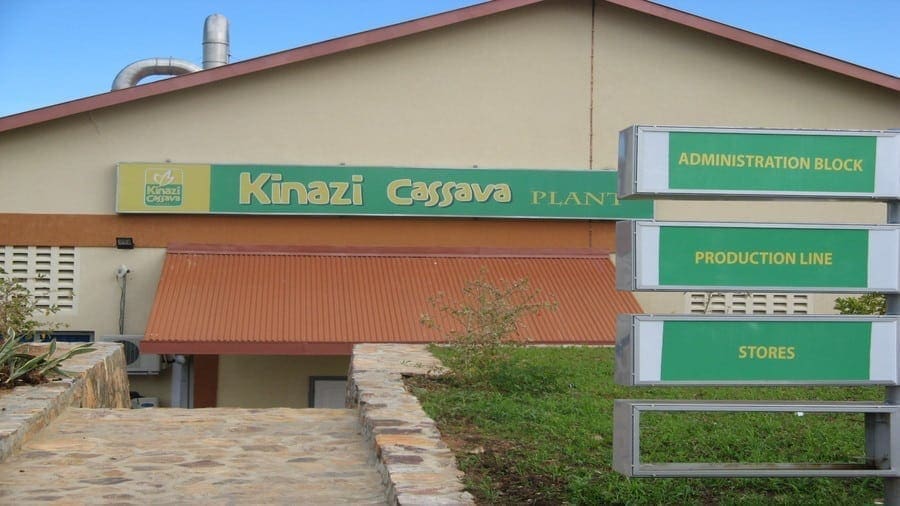 RWANDA – The government of Rwanda has commissioned an assessment into the operations of agro-processing firms within the country as it weighs up options of saving struggling businesses.

Preliminary information indicate that about 34 large and medium sized agro-processing plants closed their operations between 2016 and 2019 – posing a threat to the country’s agriculture sector.

It is to this effect that the Ministry of Trade and Industry as well as its affiliated parastatals commissioned the studies that would inform government’s strategic interventions.

Soraya Hakuziyaremye, Minister for Trade and Industry, unveiled that the interventions would include bailing out some of the firms in order to drive growth in the sector, reports New Times.

Other than recapitalisation, the government is also said to be considering overall business restructuring, facilitation to standards compliance, research and development and reduction of production costs as part of its interventions towards making the businesses profitable.

However, Hakuziyaremye noted that available information highlights mismanagement, poor planning and the nature of business plans as some of the major reasons that have led to low survival rates agro-processing based firms.

“At times we have learnt that some traders who were former importers of foodstuff moved to start factories without a proper understanding of the nature of operations while for others it was a case of outright mismanagement,”  she said.

Consequently, this has jeopardised the country’s effort to ensure food security.

In addition, the stalled business have had a negative impact especially to producers -due to lack of market access – among other players along the various value chains.

Notably, Gitare Mills, sole wheat processing facility in Nyamagabe District and the largest in the southern region, closed operations which has left a number of wheat farmers grappling with lack of market.

Among those so far eligible for a bailout include Kinazi Cassava plant and Kitabi Mills in Nyamagabe District.

Among the major constrains identified at Kinazi Cassava plant, in which the government holds shares, included technical challenges and insufficient equipment.

The factory has the capacity to produce 30 tonnes of flour per day, equivalent to 7,200 tonnes per year but has been operating below the installed capacity.

Kinazi was established in 2012 under the financing of the Development Bank of Rwanda through a US$6.66 million (Rwf6 billion) investment.