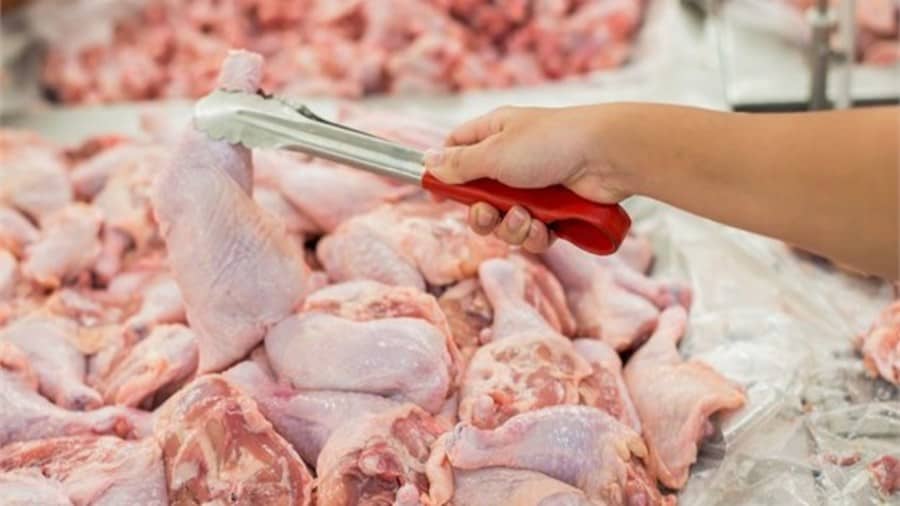 SOUTH AFRICA – Meat and poultry producers in South Africa have called for reforms in the poultry sector with an aim of maintaining balance between local poultry producers and importers aimed at protecting the industry.

The South African Poultry Association (SAPA) has aggressively lobbied the Department of Trade and Industry and the International Trade Administration Commission of South Africa (ITAC) to approve hefty hike in tariffs.

Amidst the brewing tariff battle between local poultry producers and importers the Association of Meat Importers and Exporters (AMIE) has called on the South African government to arbitrate on the situation.

However, AMIE, which represents independent importers of bone in and bone out chicken pieces, is proposing for long-lasting interventions in order promote sustainability of the sector while ensuring consumers do not give up access to affordable protein.

“Sales of chicken are down in South Africa but that is because the economy has contracted the recent announcement that GDP has dropped by 3.5% attests to this.

“The fuel price is also escalating and consumers who are under pressure are cutting household budgets. Imposing additional tariffs on chicken would add to this burden, not alleviate it.

“The challenges facing the poultry industry across the value chain cannot be resolved through tariffs, instead, they require a comprehensive and long-term commitment by all stakeholders,” Paul Matthew, chief executive of AMIE said.

SAPA general manager Izaak Breitenbach has maintained that the application for the tariff increase was a response to product dumping adding that new dumping margin that SAPA was applying for (82%) is the World Trade Organisation maximum.

“Tariffs simply move production from one place to the other from imported to local production. The dumped product has little value for the consumer. There is no increase in price expected,” Breitenbach said.

As pressure on chicken imports continues to mount, the European Union has asked for formal consultations with the South African Customs Union (SACU) over safeguard measures affecting imports of frozen chicken cuts from the EU.