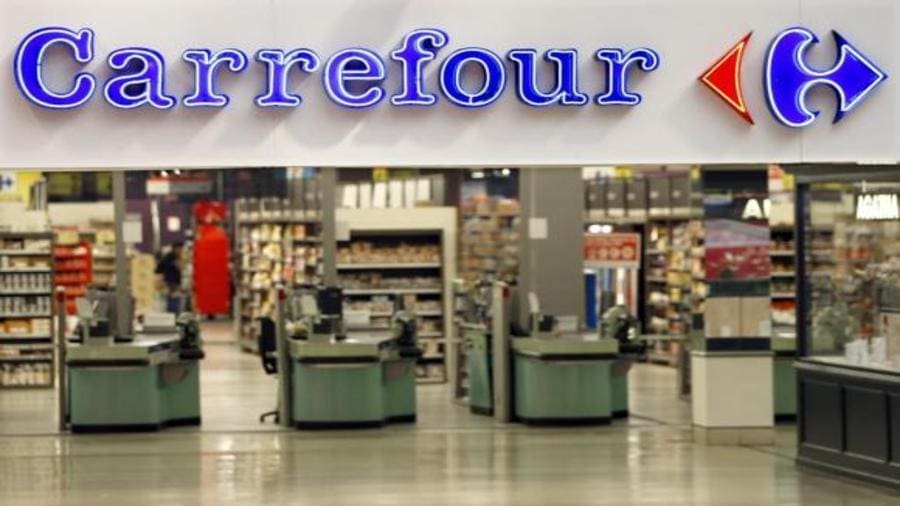 UGANDA – Majid al Futtaim (MAF), United Arab Emirates-based operator of Carrefour, has unveiled that it will open its first store in Uganda this year.

The French retailer is looking to expand into the region after a successful launch in Kenya since it opened its first outlet in 2016.

The Dubai-based mall developer that holds Carrefour franchise rights in 37 countries, has already secured space at Oasis Mall in the Ugandan capital Kampala and has hired 150 workers ahead of the launch of the store.

“This announcement brings us a step closer towards realizing our long-term expansion plan for East Africa. Uganda is considered one of the fastest growing economies in Africa,” Hani Weiss, chief executive of MAF Retail said in a statement.

It will stock fast-moving consumer goods such as packaged foods, beverages as well as electronics among other household items.

Weiss said that a second store in the Ugandan capital will be opened early next year, reports Reuters.

The country’s retail sector has gained momentum in the past decade marked by increased investments by local and foreign small, medium and large scale retailers.

In Kenya, Carrefour has reported rapid growth in east African country where just 30 percent of retail transactions take place on the formal market.

Last year the retailer opened its sixth store at the Junction Mall taking up taking over spaces previously occupied by struggling supermarket chains in the country.

As part of an aggressive regional expansion plan, Carrefour is also set to open a seventh store taking up the Nakumatt Mega space which the Kenyan retailer vacated in September 2018.

The retail giant reported remarkable performance in its Kenyan business after growing its annual sales 71% to US$137.71m during its 2018 financial year.

MAF highlighted that the performance was driven by the group’s expansion considering that its 2017 sales only amounted to US$80.52 million.