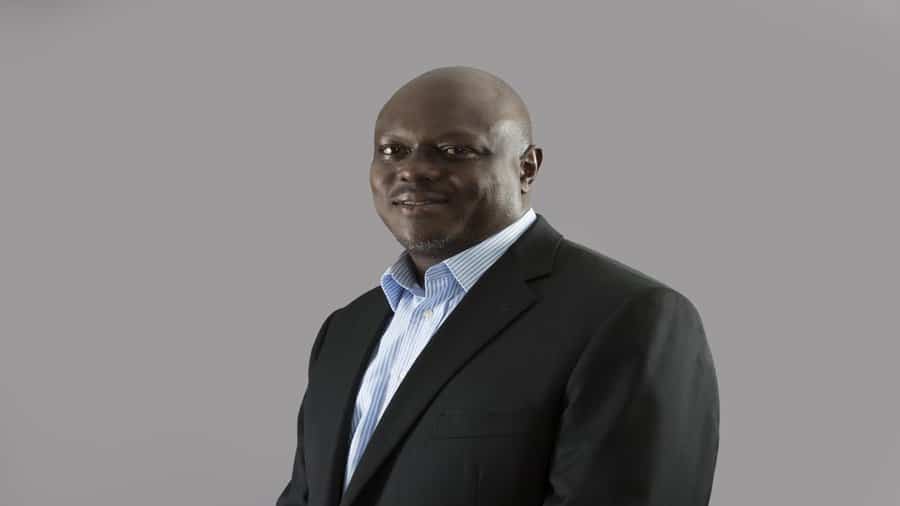 Mark will take over from Helene Weesie- who has been moved to a new position at the holding company, Diageo Europe, reports IPP Media.

Weesie is credited for successfully steering the company’s turn around since 2015 and championing the new products in the market to a remarkable growth of the business, numerous innovation awards and a number of investments.

Cowan said that Mark propelled growth in UBL by sharpening its competitive edge and markedly improving the subsidiary’s profitability over the last three years.

“No doubt, we expect SBL, our fastest-growing business in the last years, to leverage his strategic and visionary leadership, to grow even further,” Cowan said in a statement to introduce the new Managing Director.

Mark, who is currently the Managing Director at UBL, which is also a subsidiary of EABL, has successfully improved the performance of the Ugandan based brewer by delivering important margin expansion growth.

He holds a Master of Business Administration (MBA) degree from Herriot Watt University, Edinburgh and a Bachelor’s degree in Statistics from Makerere University.

He joined EABL in August 2014 as managing director for EABL International, which is responsible for EABL’s business in South Sudan, Rwanda, Burundi and DRC.

Before joining EABL, mark worked at Shell International in Uganda as well as with the telecommunications giant, Bharti Airtel International and one year consulting in ComzAfrica.

“His strength in commercial and operational experience enabled him to successfully develop a robust distribution network in South Sudan and Rwanda, growing the Tusker brand into the number one preferred beer brand in South Sudan,” the company said in a statement.

He has previously helped the company achieving and maintain market leadership in premium spirits in both Rwanda and South Sudan.

Meanwhile, EABL has unveiled plans of acquiring an additional 4 percent stake in Serengeti Breweries, in a deal whose value is yet to be disclosed.

According to a report by The Citizen, EABL currently holds a 51% stake at SBL and will, therefore, increase its stake to 55%, if the transaction is approved by Tanzania’s Fair Competition Commission.