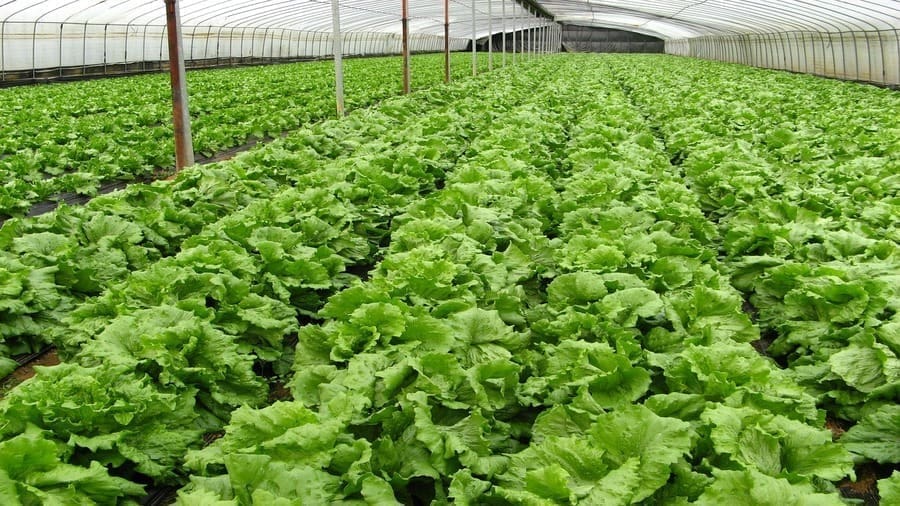 The project, which was launched at Warmquelle in Kunene region, aims at improving rangeland and ecosystem management practices of small-scale farmers under conditions of climate change.

Speaking during the launch, environment and tourism minister, Pohamba Shifeta, said that the project will be implemented at Warmquelle, Fransfontein and Sesfontein, reports the Namibian.

The project will help small-scale farmers find adaptive measures, and strengthen their resilience to the effects of climate change, especially to drought.

“The ministry has committed to the United Nations Framework Convention on Climate Change. Hence, we have developed several policies as a conduit to implement climate change adaptation projects,” he added.

The project will be implemented under the ministry of agriculture with funding from the Green Climate Fund through the Environmental Investment Fund of Namibia.

Shifeta said that the approach to the drought should not only focus on providing relief, but also on building resilience for farmers and community members.

“The ministry firmly commits to continue serving the nation to ensure that we safeguard rural livelihoods against natural catastrophes. However, all Namibians and developmental partners should come on board and assist the government in dealing with the natural calamity our country is currently facing,” he stated.

He urged the community to work hard, and support stakeholders during the implementation of the project.

Deputy Minister of agriculture, Anna Shiweda; “The agriculture ministry chose the three areas by using criteria which included the equitable distribution of development, and vulnerability to climate change.”

He further said that the project will also incorporate climate smart techniques and climate resilient livestock breeds for farmers’ associations in the region.

According to AgriBank chairperson Michael Iyambo, the challenges experienced in the agricultural sector because of climate change and the devastating drought presents an opportunity for closer synergies between role players.

Speaking during a delegation meeting with land reform minister Utoni Nujoma Iyambo reiterated that Agribank is a very important player in the land reform process, and requires the support of all stakeholders to further the government’s national developmental agenda in the agricultural sector.