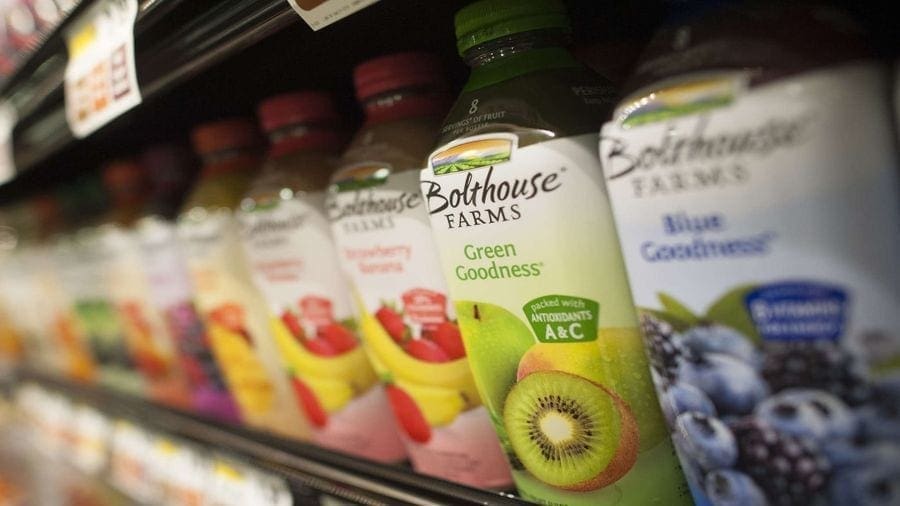 USA – Campbell Soup has announced that it has completed the sale of its Bolthouse Farms business to Los Angeles-based private equity firm Butterfly for a purchase price of US$510 million.

The transaction subject to customary adjustments completes the divestiture of Campbell Fresh division as part of its Board-led strategy and portfolio review to improve performance and drive shareholder value.

The company said it will continue to report the Campbell Fresh segment as discontinued operations when it announces fourth-quarter and full-year fiscal 2019 earnings on Aug. 29, 2019.

Campbell Soup acquired Bolthouse from a fund managed by Madison Dearborn Partners for US$1.55 billion in 2012.

For Butterfly, the deal is its fourth and most recent investment within its “seed to fork” approach to investing in food across agriculture, aquaculture, food and beverage products, food distribution and food service.

Dunn was President and CEO of Bolthouse Farms before its acquisition by Campbell Soup and led the business for Campbell Soup from 2012 until his departure from the company in 2016.

“Now begins the work of reinforcing Bolthouse Farms’ position as a leader and innovator in produce and plant-based products,” Mr. Dunn said.

“Today we begin the next chapter in Bolthouse Farms’ long and successful history.”

Since rising to the helm of C.E.O, Mark A. Clouse has resolved to stabilization and repositioning of the company.

Speaking on the divestiture in April, Clouse said the sale of Bolthouse Farms supports its strategy to focus on its core North American businesses, Campbell Snacks and Campbell Meals and Beverages.

The company said net proceeds from the divestitures will be used pay down debt and boost profitability.