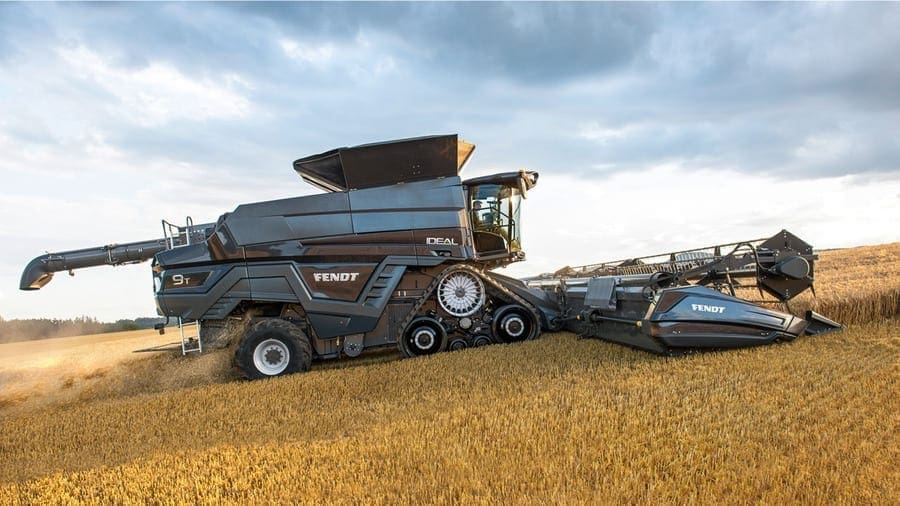 MOZAMBIQUE – Agricultural firm AGCO has signed a memorandum of understanding with AT Capital S.A to collaborate in implementing the Parque Agro-industrial de Moamba (PAM) agri-industry park in Maputo, Mozambique.

The announcement was made at the sidelines of the 12th U.S.-Africa Business Summit “Advancing a Resilient and Sustainable U.S.-Africa Partnership” in Maputo.

The project is aimed at building reliable and resilient food production capacity in Mozambique, for domestic demand and export.

The project will span a site of over nine hundred hectares in the Mauvane area of Moamba district at an estimated investment of about US$52 million during its first phase.

The PAM agricultural project is an initiative of AT Capital S.A, a privately owned company based in Maputo which promotes investment in strategic sectors such as the agro-industry, reports World Grain.

AGCO will serve as a technical partner in the project, whose first phase comprises setting up a system for the production of agricultural items, poultry and animal husbandry as well as other services in the value chain such as abattoirs.

It also includes the supply of water and electricity and the construction of auxiliary roads.

“The PAM project is a priority for AGCO in Africa, as it falls within the concept of our agri-park initiatives which are aimed at empowering African farmers through the integration of high-tech solutions, agronomy and the community,”

Osman underscores the importance of Agri-Parks in agricultural production and rural transformation through providing a holistic approach to farm production, crop storage and processing by grouping together key activities in one location.

Alongside food security, a key goal of an Agri-Park is to help create high-value jobs and encourage the initialization of satellite industries including agricultural machinery workshops and farm supplies’ outlets.

The objective is to focus on the establishment of an integrated value chain from farm to fork instead of selling low-value crops as well as development of services such as agricultural contracting businesses to assist small-scale farmers in gaining access to modern machinery and technologies.

Among the deliberations held include at the impact of data, technology and strategic policies of both private companies and governments in order to develop a sustainable agriculture ecosystem that meets the challenges of 21st century Africa.

AGCO is a US-based manufacturer and distributor of agricultural equipment and has opened offices in South Africa and Morocco to serve the continent.