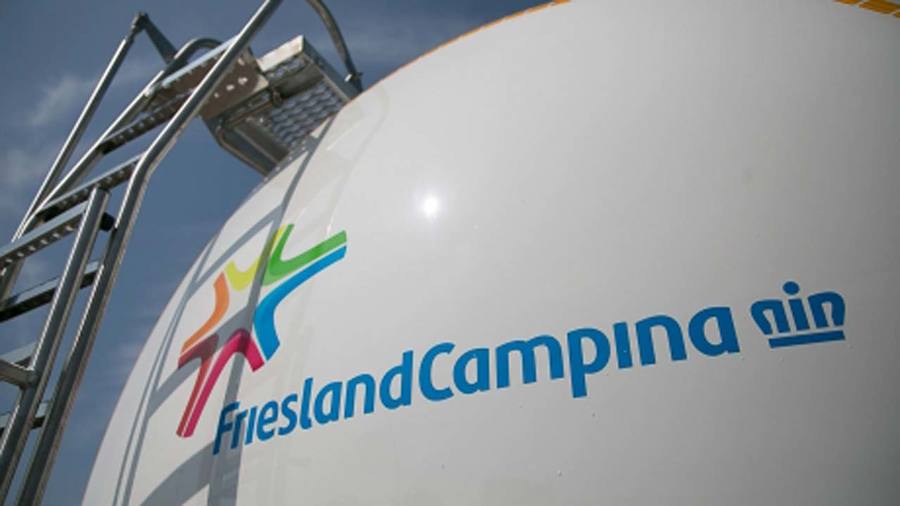 During the period, the producer of Peak and Three Crowns brands reported 3% increase in pre-tax profits to US$45.21 million (N16.3bn) up from US$44.1 million (N15.9bn) reported in the previous year.

The firm noted that it has recorded significant growth in its operations under the Dairy Development Programme.

This, the company said was reflected by construction of additional milk collection points to support milk collection; investment in milk trucks and farm machinery; and the establishment of four dairy cooperatives.

The company’s Managing Director, Mr. Ben Langat, while commenting on outlook for the remaining period said; “As a company, we remain positive and confident about the future.

“We are assured that our brands which are leading in the market will continue to grow.

“We will sustain the current initiatives that have proven to be effective and develop innovation that consolidates our market leadership to meet the everyday needs of our customers and consumers.”

Despite the growth in revenues supported by slight improvement in the economy during the previous year, the dairy producer said it faced macroeconomic, infrastructural and security challenges during the year under review.

Friesland highlighted improvements to include economic growth of 1.93% from 0.82% in 2017 and stability of foreign exchange rates for the better part of the year.

However, the dairy giant noted that consumer spending remained subdued, especially in the third quarter of 2018, resulting to many consumers down trading to cheaper options such as the low unit portion packs.

The company cited infrastructural deficits such as low power supply, poor roads and poor congestion which resulted in high cost of production as major challenges faced during the period.

The company noted that higher milk prices, cost of barging, demurrage and transportation due to port congestion drove up Cost of Sales by 5.8% to US$32.73 million (N118bn) from US$30.51 million in the previous year.

The company’s board proposed a total dividend payout of N9.27 per N0.50 which shareholders approved, reports Beverage News.