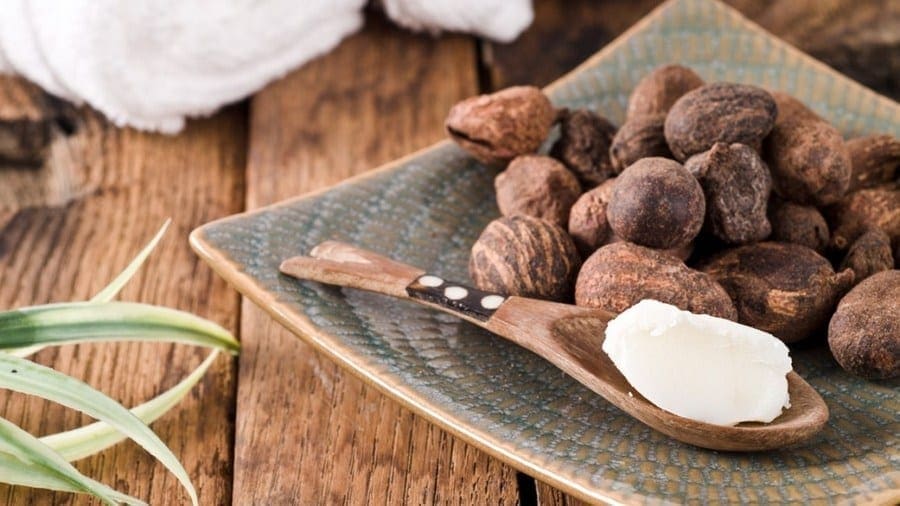 NIGERIA – Agro dealers in the Nigerian Shea industry have committed about US$30 million to facilitate setting up a number of shea processing factories in the country.

The Director, Nigeria Agribusiness Register, Roland Oroh, said that investors have committed to setting up about five to eight local modern Shea processing plants estimated to cost between US$20million and US$30million.

Speaking in Abuja during the Agribusiness Networking (AgNet) conference, Ronald said that the upcoming USAID West Africa Trade Hub project has earmarked shea as one of the key export products to be supported in Nigeria.

In the renewed drive for agricultural commodity beneficiation and value addition, he called for the industry, government and other stakeholders to devise creative ways to fund startup businesses in the sector.

Also speaking during the event, the Director-General, Niger State Commodity and Export Promotion Agency (NCEPA), Mrs. Zainab Halilu, noted that even though Nigeria has the largest Shea trees globally, the country is lowest exporter of Shea butter in West Africa.

She said the Niger State Government has achieved much in the industry by purchasing a robust technology for processing and planting about 100,000 seedlings in the three senatorial districts.

In addition, Amina Bello insisted on the need to set up an alliance between the government and the private sector, and tasked states to leverage the industry as a way to improve their Internally Generated Revenue (IGR).

The Nigerian government has also unveiled plans of transforming the country into a ‘shea hub’, exporting high quality shea butter and shea-based products in order to boost employment and the economy.

At present the country accounts for some 57 percent of global shea supply, equivalent to 400,000 metric tonnes a year.

Permanent Secretary, Industry Trade and Investment, Edet Sunday Akpan, said the country needs to invest in capacity development, technological development, research and innovations and all that is required in translating our potential to reality.

“This way we will no longer depend on the importation of shea based on products like vegetable oil, soap and other cosmetics products, but we will succeed in building a shea hub which takes us to a point where we will be exporting high quality shea butter and other shea based products as a against the export of raw shea nuts which yield close to nothing.

“Doing this will also bring us to a point where thousands of Nigerians will find new opportunities in shea business and engage millions in both direct and indirect jobs for wealth creation,” he said.