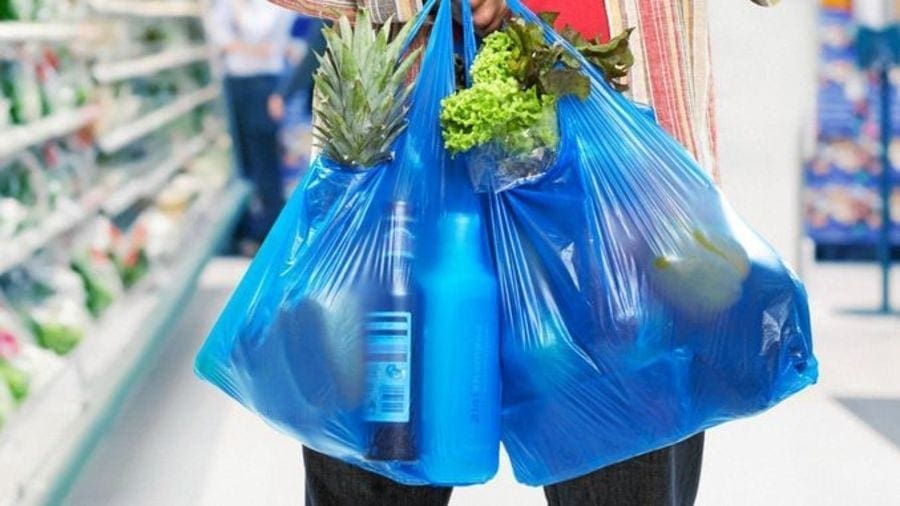 SOUTH AFRICA – The government of South Africa is considering the introduction of a new policy meant to combat the use of single-use plastics as well as their disposal and management.

According to the environment minister, Barbara Creecy , the Department of Environmental Affairs is currently reviewing its policy on single-use plastics and hopes to complete this process by the end of this financial year.

“The department has initiated a process to review the effectiveness of policies relating to the management of plastic waste and to consider whether it is necessary to have a new policy direction,” Creecy said

Creecy says the review will include discussions with the retail, pharmaceutical and cosmetics sectors as well as the paper and packaging industries on ways to combat the use of one time plastics and their disposal management.

Early this year, the department said that it was in talks to phase out or completely ban plastic products like straws and microbeads in the country.

“We have started a discussion document that we have shared with a number of stakeholders and we are in the process of inviting comments around it,” says Mark Gordon, the department’s deputy director-general for chemical and waste management.

Plastics SA, which represents plastics industry players, including polymer producers, converters and recyclers, has also called on the government to take immediate steps to ring-fence the plastic bag levy so it can all be used for recycling.

However, the organisation insisted the levy should have been ring-fenced for its intended purpose – to develop better recycling facilities and incentivise sustainable consumer behaviour.

According to a Business Day report, nearly US$141.67 million (R2bn) has been raised since the retailing plastic bag levy was introduced 15 years ago to enhance its effectiveness.

Introduced in 2004 following an agreement between stakeholders in the sector, the levy is applied to the producers of the plastic bags stipulating a minimum limit on the thickness of the bags to aid recycling and promote re-use.

“To start financing the upgrade of our flawed waste management system, our view is that the government must immediately take steps to ring-fence the plastic bag levy,” Hanekom said.

Countries have been seen to embrace the call on of plastic waste reflected by decisions to ban or control the of plastics. The call has also trickled down to companies which have adopted an array of plastic management initiatives.

New Zealand was the recent (in July 1 this year) to join the club after it officially banned single-use plastic shopping bags and introduced hefty fines for businesses that continue to provide them.

Last month, Tanzania banned the production, supply and use of plastic carries bags while Canada announced it would ban single-use plastics by 2021.