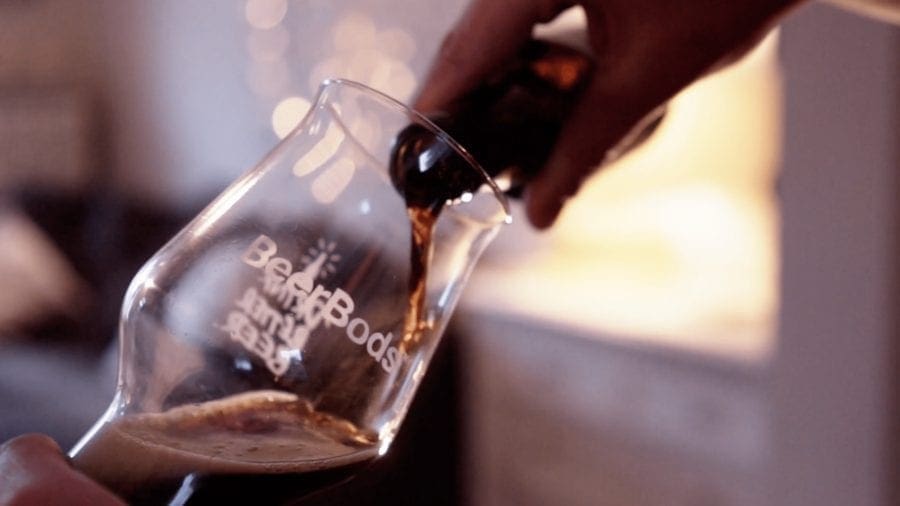 BeerBods said in a statement that it has entered into an exclusive partnership with online beer seller Beer Hawk, a UK-based company that was recently acquired by ZX Ventures.

Founded in 2012 and based in Worcestershire, BeerBods claims to have “several thousand” subscribers in the country, charging GBP36 (US$45) for a 12-week subscription.

It allows customers to choose 12 beers from a selected range while for £3 a week, its customers receive one bottle of beer delivered every week.

“Together we’ve built an amazing community of beer drinkers that enjoy, discover and learn about beer together, most notably at 9pm every Thursday night using BeerBods,” said Mark Roberts, Beer Hawk Co-founder.

“I’m incredibly proud of everything we have achieved to date.

“Having said that, we want to do more. Much more.

“It has become increasingly clear that in order for BeerBods to reach its full potential, we need a partner that can help take us to the next level.

“We’ve therefore taken the decision to join forces with Beer Hawk who have acquired our business in full.

“We’ll be working with them to help build the UK’s leading retailer of craft beer.”

Following the transaction, Matt Lane said him, and his team will remain in their roles with support from Beer Hawk.

With headquarters in Wetherby, Beer Hawk was founded by Mark and Chris in 2012 and was acquired by AB-InBev in 2016 expanding AB-InBev’s market share in the UK.

This comes after AB-InBev announced it was acquiring the remaining stake in the American wine brand, Babe Wine after the 2018 minority stake buyout.

While the brand looks to leverage on AB-InBev’s core capabilities in a portfolio of beverages, the latter gets an opportunity into the fast growing low-alcohol beverage categories.

Following the US$100 billion acquisition of SABMiller, AB-InBev through its venture capital fund ZX Ventures has embarked on an expansion spree, having bought out a popular beer ratings website RateBeer.