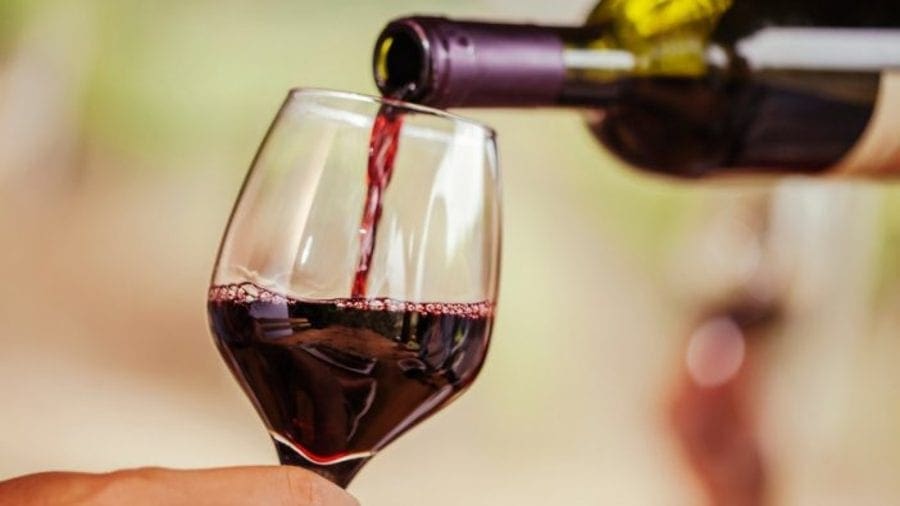 RWANDA – The government of Rwanda is considering to reduce consumption tax on alcoholic drinks brewed from locally sourced raw materials.

In a draft law presented to the Parliament by the Minister for Finance and Economic Planning, Uzziel Ndagijimana, the tax breaks will apply to beers and wines made using locally produced raw materials.

The proposed amendment to the law on the excise duty on some imported or locally manufactured products could see the consumption tax levied on locally produced alcohol significantly reduced.

An excise or consumption tax is an indirect tax (levied to a producer or merchant but transferred to the consumer) on the sale of a particular good or service.

The excise duty levied on beers whose local raw material content excluding water is at least 70 per cent by weight of its constituents, will be halved from the current 60 per cent  to 30 per cent, reports News Times.

The same rule incentivising locally-based production will apply to wines, whose local content excluding water is at least 70 per cent by weight of its constituents, paying 30 per cent excise tax instead of the current 70 per cent.

The current consumption tax law is seen to be deficient of a clear demarcation of the taxing rate for wines or beers found on the Rwandan market based on whether their ingredients are based on locally-sourced products or not.

“It will help because brewers like SKOL and Bralirwa may decide to use local cereals like wheat and sorghum.

“If this is done, it means they could buy a lot of raw materials from local farmers and this may promote agriculture because they may use a lot of locally-produced agricultural products for their raw materials,” he said.

The minister said the move will also cut down the country’s import bills and increase fortunes of farmers within the country.

The law makers have approved the basis of the proposed amendment on the excise tax law, and is set to proceed at the standing committee level before the Parliament can finally pass into law, or otherwise.