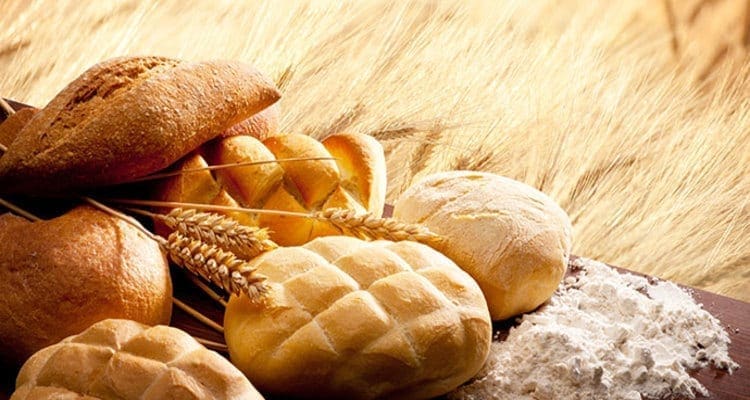 The Danish Court ruled in favor of Danisco’s ownership of the innovation behind two Danisco amylase patent applications (EP2859097 and EP2825643).

The court reasoned that Novozymes’ legal argument that an entitlement action could be based on prior art was without merit and awarded costs to Danisco.

“Testimony from the trial clearly showed that the inventions claimed in these patent applications were based on Danisco technology and reflect our long history of innovation throughout the globe,” said Wayne Ashton, Global Business Director for home and personal care at DuPont.

This is not the first time the two market leaders have locked horns over ownership of intellectual property.

In 2014, DuPont filed a revocation action in the United Kingdom Patents Court alleging Novozymes’ European Patent which related to the expression of industrial enzymes in mutated Bacillus bacterial hosts, was invalid and should be revoked.

The patent was revoked in proceedings before the European Patent Office and that marked the beginning of patent infringement feud between the companies.

DuPont™ Danisco® is the brand for a range of products that help provide enhanced bioprotection, an improved nutritional profile, and better taste and texture with greater cost efficiency and lower environmental impact, meeting the needs of manufacturers of food and beverages and dietary supplements.

Through the work of the global network of food scientists and technologists in DuPont, the Danisco® range is supported by a uniquely broad spectrum of know-how across applications and processing.

Danisco was acquired by DuPont in 2011 and changed its name to DuPont Nutrition Biosciences ApS.