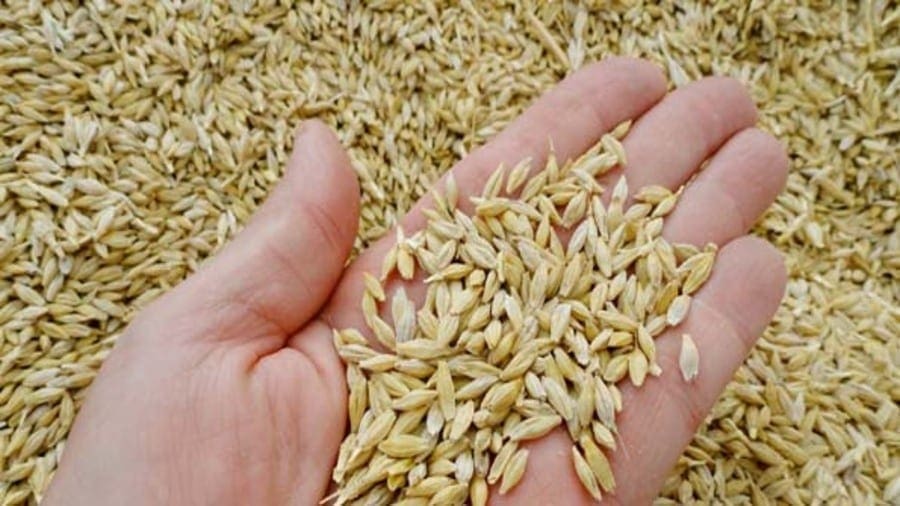 TANZANIA – Tanzania Breweries Limited (TBL), a subsidiary of AB InBev, has pledged to support barley farmers while encouraging them to adopt modern technology and practices that will increase efficiency and productivity.

Speaking during the Barley Growers Day’ organised by TBL in the Nothern regions, the company’s Barley Manager, Joel Msechu, reaffirmed that the company will continue to deploy various intevetion aimed at improving productivity.

“We are strongly committed to Tanzania and through Barley Growers Day we plan to continue our outreach towards sustainable farm practices and we will continue to reach out to the farmers through this initiative to ensure more barley is procured in Tanzania in the next few years,” he said.

He encouraged farmers to adopt the latest farming technology and practices for better productivity and promised that the company will continue to empower farmers in the country.

“We can’t solve our sustainability challenges on our own and strongly believe with the right partnerships we can have a bigger impact on the field,” he added.

TBL Group collaborated with farmers to improve barley productivity in the country by introducing new varieties of seeds to help them grow commercial variety of Barley suitable to the soil and climatic conditions of Tanzania.

During the event, the company showcased high yielding varieties of barley and facilitated training of farmers by agriculture experts.

The Smart Barley initiative is aimed at transforming agriculture by leveraging data, technology and insights to help growers solve challenges and improve their productivity, livelihoods and environmental performance.

The Chairman of Barley Farmers Association in Monduli, Arusha, Mr Leiyan Sokoine hailed the intervention made by the company saying that the initiative provides farmers with the “right kind of information which enables considerable increase in our productivity.”