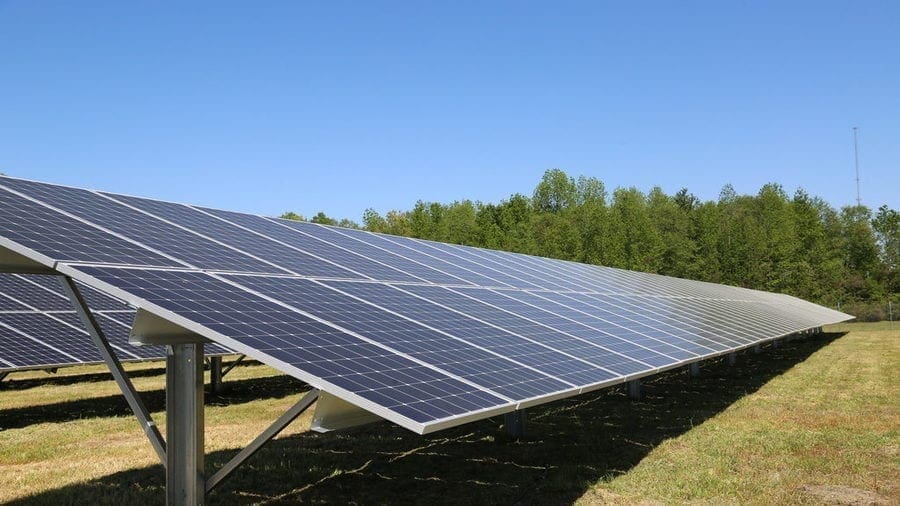 KENYA – Williamson Tea Plc has said that it is considering to invest in an energy generation project in a bid to boost efficiency of its tea processing divisions.

Williamson says that frequent outages on electricity supplied by State-controlled Kenya Power to its factories have raised operating costs at some of its tea processing plants.

“The power supply failures from Kenya Power and Lighting Company Limited have reached epic proportions. Kaimosi remains the worst hit but not the only victim.

“The non-delivery of power has forced our hand and during the next financial year to (March) 2020 we shall be considering investing in sustainable, but deliverable power of our own,” Mr Wanjama said

If implemented, Williamson will be joining a raft of other companies which have largely turned to cheaper solar photovoltaic (PV) grid-tied system to supply power for internal use.

The plan is part of Williamson’s strategy to return to profitability largely by checking on its cost of production.

The firm has also hinted plans to reduce administrative costs at its Nairobi hub, a move which could result in job cuts.

“In addition to implementation of effective automation (in tea harvesting), we are mindful of that the costs we carry must add value to the business.The cornerstone to the business is our tea, our factories and manufactured output.

“If it is necessary to reduce costs in Nairobi we shall act as required in order to ensure long-term prosperity to the business that we operate,” Mr Wanjama said.

While the company has reported reduced pressure emanating from labour disputes which are now usually handled through Kenya Tea Growers Association, it is increasingly facing a new wave of pressure over historical land disputes.

According to the publicly-traded agricultural firm the pressures “remains a costly pressure point in terms of human and fiscal capital.”