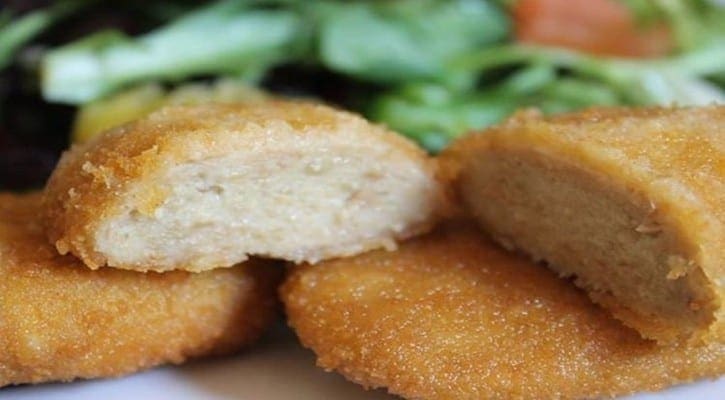 USA – Maker of potato specialties and appetizers, McCain Foods has invested in New-York based chicken nuggets startup, Nuggs as it looks to strengthen its position in plant-based solutions.

The company has raised US$7 million in a funding round led by McCain, officially launching its product Nuggs, a more advanced version of the animal-based chicken nuggets.

“A significant factor in achieving this is their approach to fast and iterative innovation, which is based on constant consumer feedback.

“We believe the combination of the NUGGS approach and McCain’s production and commercial expertise will accelerate the brand’s growth and deliver market scale.”

Nuggs’ technology that uses an advanced texturized pea protein technology to create a nugget with the best texture, crunch and taste.

The product is free from major allergens, including eggs, wheat, dairy and soy; has a higher protein content (22g per serving) and is lower in calories (180 calories per serving).

As opposed to regular chicken nuggets, they are also free from cholesterol and antibiotics.

“NUGGS is the intersection of food and the internet,” said Pasternak, CEO and founder.

“We set out to make the best nugget period, a chicken nugget simulation is just the baseline.”

McCain said the investment is aligned to its long-term sustainability priorities in the food industry.