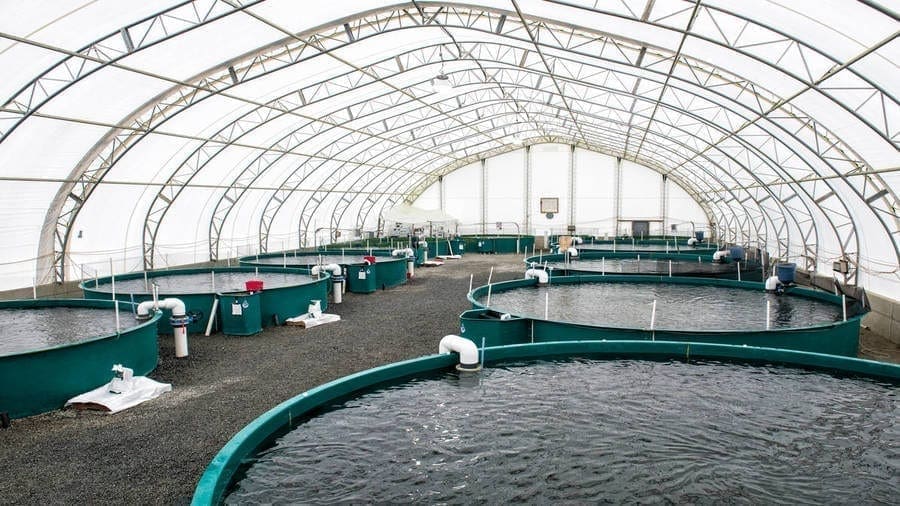 TANZANIA – Tanzania has signed a Memorandum of Understanding (MoU) with Netherlands to improve performance of Tanzania’s poultry and aquaculture subsectors.

The deal will be implemented over the next five years through a public-private partnership (PPPs), with the two governments playing a facilitating role – reports Daily News.

Deputy minister for livestock and fisheries, Abdallah Ulega, said that the deal is expected to greatly benefit Tanzanians specialising in fish farming and raising domesticated birds like chickens, ducks, turkeys and geese for meat or eggs.

Apart from opening up the local market, Mr Ulega exuded confidence that the five year agreement will also enhance food security in the country by addressing protein deficiency.

“There is high demand for protein in the country just because not so many Tanzanians eat enough fish and chicken,” said the deputy minister.

Mr Ulega noted that Tanzania harvests only 350,000 tonnes of fish species annually against the actual national demand of 700,000 tonnes adding that “this is a huge gap that we hope the five-year project will help to bridge.”

A recent report by the UN Food and Agriculture Organisation (FAO) indicates that fish farming in Tanzania still remains highly untapped, despite being considered by some economic experts as a lucrative venture.

The report further reveals that only 17,000 Tanzanians are involved in aquaculture, with 14,000 of them engaged in freshwater farming and the rest in seaweed farming.

Netherlands Deputy Minister for Agriculture and Food Quality Marjolijn Sonnema said the sectors are set to undergo major transformation through the PPP initiative.

She revealed that a number of private companies from Tanzania and the Netherlands will be involved in the five year pact.

“After long and fruitful discussions, we have both agreed to provide adequate knowhow to the poultry and aquaculture farmers on how they can improve on their yields,” she explained.

The Netherlands minister added that farmers will be trained on tailor-made skills on how to produce enough harvest for food.

According to Ms Sonnema, the pact will also promote cooperation in trade, investment and research between the two countries.

This also comes at a time when the Tanzanian government is also considering to impose a ban on fish imports to boost local fisheries.

The government has announced a plan to review the Fisheries Act and regulations governing the sector to pave the way for a total ban on fish imports, especially from China and Vietnam.

According to a report by The Citizen, the country imports about 24,000 tonnes of fish per month worth $25 million (Tsh56 billion), mostly from China, Vietnam and other states around the Indian Ocean.