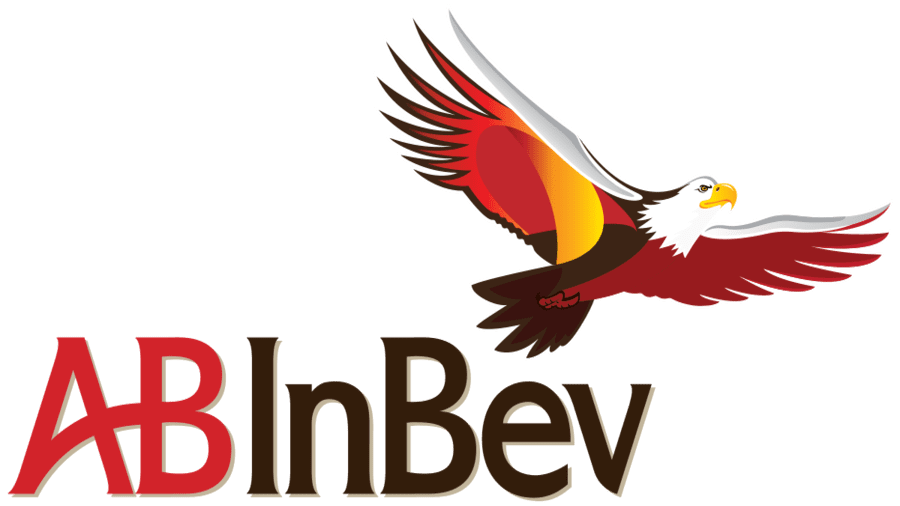 CHINA – World’s leading brewer, Anheuser-Busch InBev has announced that it will not proceed with initial plans to issue an initial public offering of its Asia Pacific business on the Hong Kong Stock Exchange.

The company said it will not offer a minority stake in its Asia Pacific subsidiary, Budweiser Brewing Company APAC Limited, citing several reasons including the prevailing market conditions.

It said that it is monitoring marketing conditions while evaluating its options to enhance shareholder value, optimize the business and drive long-term growth.

The Belgium-based company was seeking to raise up to US$10 billion from the Hong Kong listing to help reduce its debt burden.

The brewer’s debt had skyrocketed to US$102.5 billion at the end of December following the 2016 purchase of nearest rival SABMiller for around US$100 billion.

With the IPO, considered to be the world’s largest in 2019, AB-InBev was looking to bring down debt to below 4 times net debt to Ebitda by the end of 2020.

In order to achieve this goal, the company is exploring different avenues including cutting the dividend further as well as selling the Asian unit

According to Financial Times, the IPO would have given the Budweiser APAC business an enterprise value of between US$54.3 billion and US$63.7 billion, equivalent to a multiple of 16 to 18 times earnings before interest, tax, depreciation and amortisation.

The failed IPO is however, pinned on the price termed as too high for investors given a slowdown on China’s economy.

The company is said to have been struggling to secure enough demand from long-term investors.

The company had positioned its Hong Kong listing as creating a champion in Asia-Pacific, where sales are growing as increasingly wealthy consumers turn to premium beer brands.

AB InBev’s Asia-Pacific region, whose main markets are China and Australia, last year made up 18% of group volume and 14% of underlying operating profit, while its revenues were US$8.47 billion.