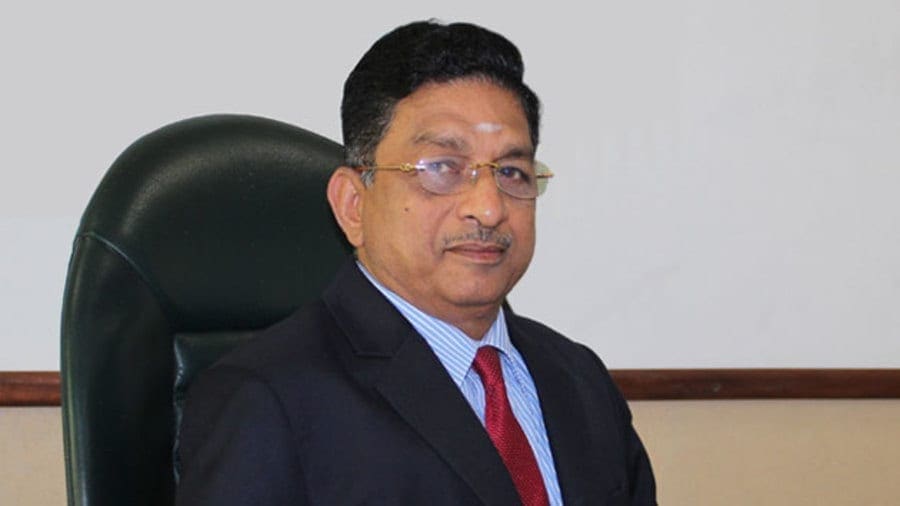 KENYA – Bidco Africa Group, one of the leading consumer goods manufacturer in Kenya, has announced the retirement of Thiagarajan Ramamurthy as the company’s chief executive officer.

A statement made by company’s Chairman, Vimal Shah, said that Ramamurthy, opted to exit the business “upon attaining the retirement age of 70 years.”

According to an update by the Citizen Digital , Ramamurthy is poised for an appointment at one of the firms he worked for previously which informs his exit from the company.

Ramamurthy, who is also a former chief operating officer at Nakumatt Supermarkets, served as Bidco Africa’s chief executive for two and a half years.

His appointment then was viewed as part of the company’s restructuring from a family owned business and was expected to oversee a five-year strategic plan aimed at propelling the company to a US$1 billion (Sh100 billion) turnover.

As part of the plan the company aimed at setting up new factories at Bidco Industrial Park in Ruiru, central Kenya.

The park is expected to feature 10 mini factories to roll out food and beverages products as well as personal hygiene products.

“We are entering a high-growth phase with major investments. The Bidco Industrial Park will house 10 new factories so we are confident that we can crack the billion dollar ceiling,” Shah was quoted saying in one of the company’s event.

The company has already invested US$10 million (Sh1 billion) through a joint venture with Danish juice maker, Coro, for the production of a range of affordable fruit juices.

According to Bidcoro’s Chief Operations Manager, Dave Alford, the firm was seeking to expand its distribution across several countries in Southern or Central Africa as well as set up an additional processing plant outside Kenya.

The company seeks to further expand into 16 markets across the continent including Uganda, Tanzania, Madagascar, Zambia, DR Congo and Mozambique among others.

Bidco Africa has significant investments in the production of edible oils across major markets in East Africa including Uganda where it controls a 40% stake at Oil Palm Uganda Limited (OPUL) and is the sole buyer of crude palm oil from OPUL.

The company has a rich product portfolio counting over 40 brands of a wide range of products which include soft beverages, edible oils, fats, margarine, laundry bars, detergents, personal care products and animal feeds.